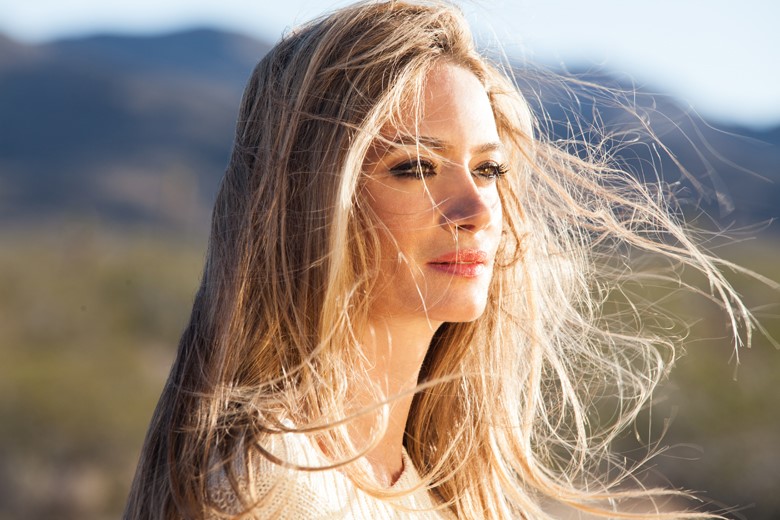 Starting out studying for a career in law, London-born, Greek songstress Athena Andreadis quickly decided to follow her true passion and moved to study Classical and Jazz at Trinity College in the UK. She says she got things moving “the old fashioned way”- sending out lots of demos and keeping her gigs diary active after the Arts Council of England supported her first tour. Her vision played off and after the release of her first record, one of her songs was played at a London Olympics Campaign.

She is a voice for Concern, Save the Children and many other humanitarian causes, including being an Ambassador for the Plastic Coalition. Her songs are often inspired by sustainability and ecological issues, such as solar power (Ready for the Sun) and spiritual interests such as meditation and community (Stronger) Athena has collaborated with many Internationally acclaimed, award winning artists and songwriters, her voice and lyrics are often commissioned for film scores and commercials and she said finding out that Leonard Cohen was a big fan was incredibly inspiring and moving for her. 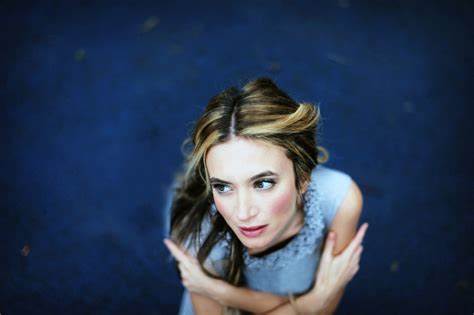 “Most humans have good intentions; the problem is most people never really think about the problem or coming up with a better solution. The song I wrote “Asleep at the wheel” is about how we kind of took a wrong turn and we’re asleep on the journey. It’s never too late. The most important thing is the moment of awakening- now you know, so now you can do something about it…”

“I was really touched by Leonard’s teachings and his presence, which profoundly impacted me.  In a twist of mysterious synchronicity, I finished writing the song the very day he died. Thank you Leonard Cohen. This song is for you…” 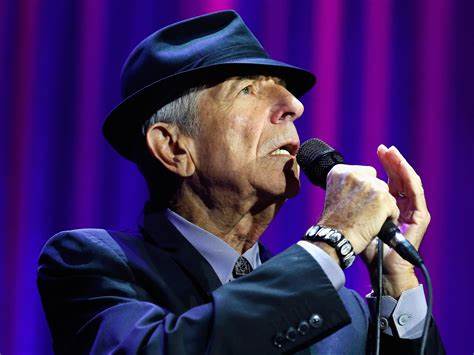 Or scope out an interactive look book on our talk with Athena here and share with others: bit.ly/2nFO75R

From Juilliard to League of Legends: Mako...

Endangered African Species and the Vitality We...