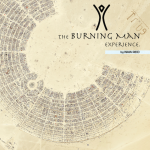 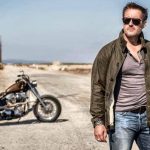 Michael Malone talks about his “unordinary” career path as a Comedian, topping the charts on iTunes with his album “Thirty One” and new podcast “Punched Up,” his self-directed film, and more in this interview with FtC.