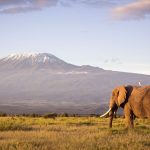 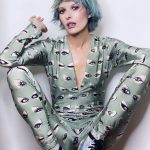 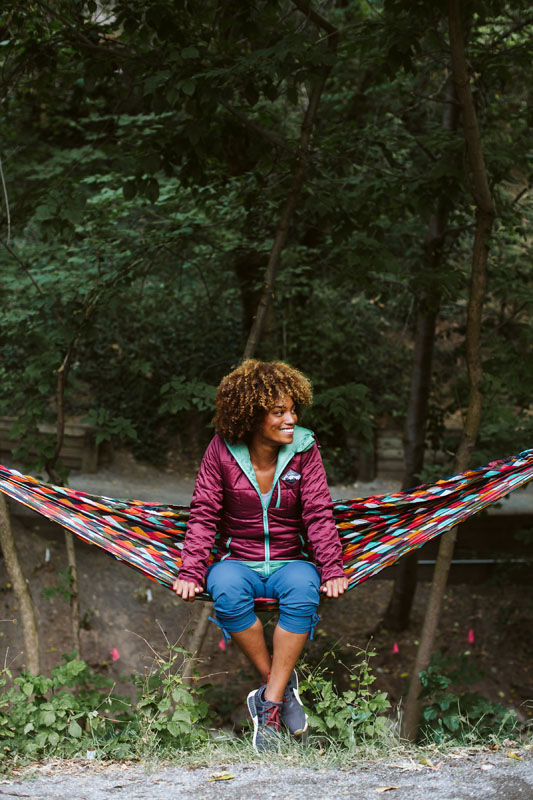 While we have been stuck in our houses for the last month—and will be for the foreseeable future—everything that we had taken for granted has become very apparent. We all miss going out with friends, dining in restaurants, perusing through stores and malls, going to the movies, playing at the park, and hitting the gym. As is the unfortunate case, it’s not until things are taken away from us that their value becomes clear. We are now finally getting a chance to see how much time and energy we wasted prior to lockdown, when the world was our oyster and we were free to go anywhere and do anything we pleased.

This Face the Current Sports Feature is published in Issue 30. Order PRINT here, SUBSCRIBE to digital edition for unlimited access, or continue reading this article below.

For those of us that were fortunate enough to keep our jobs or to have some savings to fall back on, we are mostly suffering from severe boredom. In the grand scheme of life this isn’t such a bad thing, but we have had to find ways to entertain ourselves while we are relegated indoors without our normal workload. But despite all that, what we probably miss the most is being able to go outside and explore nature beyond our backyards. We can feel the call of the great outdoors and its undisturbed, pristine nature far away from the buzzing, flashing, bright, noisy, and busy cities.

In the late seventies, Japan was hit hard with a wave of depression among the working class. Japanese were committing suicide and succumbing to what they named Karoshi—death from overwork—as they could not handle the intense stress and demands of their jobs. This forced the government to begin investing in rigorous research in order to find solutions to this epidemic. They tried various therapies, medications, and experiments to help people reduce stress so they would live longer, healthier, happier lives, despite their intense work environments.

One of the most obvious ways to prevent people from dying of overwork was to instate regulations to reduce the amount of hours citizens were required to work, including the amount of overtime they were allowed to undertake. However, in a world like today, where economy is everything and the grind never really stops, these regulations could only help so much. So, scientists and psychologists began looking for solutions in other places, outside of our cities, where one could feel the uncovered earth beneath their feet and contemplate the world in solitude and silence.

Over the last few decades in Japan and other countries all over the globe, countless studies have been conducted to find out how spending time in nature affects the human psyche and physiology, and how much of it still cannot be replaced or replicated by our seemingly advanced and state-of-the-art technology. Korea—which has had similar problems within its working class—has also been at the forefront of these studies. In both countries, they have found such profound and promising results that physicians have gone as far as prescribing nature to patients instead of medication and creating programs and retreats for people to spend time in nature to recover from stress and depression. (This is currently underway in the U.S. as well). It was so successful that they came up with a new, widely used term for this practice: shinrin yoku—forest bathing. Now more than ever, we are very aware that Japan and Korea aren’t the only countries in the world that have to worry about stress and depression from overwork, overexposure to indoor environments, and a lack of outside leisure time to recharge. And, while it may not be as severe in other places, it is safe to say that solutions to these issues would greatly benefit all of us around the world.

By using an array of different tools and monitors to track heart rate, blood pressure, and neural activity, scientists have actually been able to measure the different ways that forest bathing affects our physiology. For example, they’ve discovered that just smelling the aroma of pine needles alone effectively reduces blood pressure, boosts our immune system, and slows down heartrate, all of which reduces stress. Even diffusing pine oil in your home, such as cypress or any kind of fir tree, will replicate these positive effects.

But the positive effects of spending time in nature go even further than that. It’s really the only place in which all of our senses can be engaged as we smell our surroundings (the wet earth after rain; decaying leaves; aromatic plants and flowers; crisp, fresh air), hear all of the marvelous sounds (the songs of birds, a babbling brook, cracking branches, chirping insects, distant avalanches, the exceptional silence), taste the damp air, fresh water, or whatever snacks we have on hand, touch delicate mosses, soft soil, or hard rocks beneath our feet, and see and admire our surroundings as we enjoy the unrivaled scenery without interruption.

Studies have shown that these singular experiences lower cortisol levels (a chemical that causes stress and inflammation in our bodies), heart rate, blood pressure, and sympathetic nervous activity (the most primitive parts of our brains, where our fight or flight responses are triggered). Our minds and bodies both calm down and relax in synchrony as we fully take in our surroundings. By engaging all of our senses, our brains release balanced amounts of dopamine, oxytocin, serotonin, and endorphins: the quartet of chemicals responsible for our happiness. This causes us to “regain equanimity, cognitive clarity, empathy, and hope” (The Nature Fix). And, forest bathing doesn’t strictly apply to simply being in the forest; deserts, mountains, and coastal landscapes also promise us positive results.

Opposite studies have also been conducted to prove the damage and negative effects that spending too much time in cities, offices, and indoors has on us. When shown pictures of nature, test subjects relaxed; their heart rate and blood pressure dropped and they felt more at ease. When test subjects from another group were shown densely populated cities and tall buildings, it triggered their fight or flight response and cortisol levels raised. Their blood pressure and heartrate also increased in the same manner when they were shown disturbing images of violence and tragedy. Afterwards, when they were shown pictures of nature, their responses subsided, and the adrenaline faded away.

Studies have also been conducted in hospitals with recovering patients. A group of patients recuperating from the same procedure was divided, and half were put into rooms with windows with a pleasant view while the others were placed in rooms without windows. The patients recovering near a window recovered quicker and were more optimistic, while the patients without an outside view lingered significantly longer in their recovery and were more fatalistic and depressed. Afterwards, they did the same study with new patients, but instead of windows, photographs of nature were hung in half the subjects’ rooms. These results were also more positive for those that were surrounded by pictures of calming trees and puffy clouds, than for those whose four white walls were barren.

It’s become common knowledge that sunlight is also good for us, as studies have shown that a greater number of inhabitants of cloudier places with less sunlight suffer from anxiety and depression. It’s been proven that vitamin D improves our mood and mental health, as well as our immune systems. Sunlight also helps our brains to manage levels of melatonin which makes us more alert during the day and helps us to fall asleep and get a good rest at night. The best place to soak up the sun is in the company of wild nature!

Spending time in nature is undoubtedly good for us; this isn’t surprising, especially for those of us that already have outdoor habits, enjoy camping, and find excitement in the outdoors. And, both its physiological and spiritual benefits extend far beyond what has been shared here. Even still, it is encouraging that these statistics are materializing in our modern world and the results can be shared in convincing data. Now more than ever, we are learning to appreciate nature. It’s important for your health to get outside each day, feel some sunlight on your skin, breathe fresh air, calm down, and engage all of your senses.

What is even more important, however, is to work together to protect and preserve the little wilderness we still have left. Science and medicine is proving its importance, the extent to which we really depend on it, and the reality that it is impossible to find a substitute or replacement. We are not the only lifeforms that depend on nature, of course, as we share this planet with billions of other living, breathing, feeling, sentient beings. These creatures are now facing habitat displacement and possible extinction at unprecedented rates (150-200 species of plants, insects, birds, and mammals go extinct every day).

There is immense value in keeping undisturbed nature intact and enjoying its inherent gifts. We need to soak it all in while we can, while also working hard to preserve the practice of shinrin yoku for the next generation.

If you would like to know more about this topic, check out The Nature Fix by Florence Williams, The Hidden Life of Trees by Peter Wohlleben, and The Story of More by Hope Jahren. Eric is a full-time wilderness advocate who portrays the beauty and value of nature through his artwork. His gallery of nature photographs can be seen here, along with additional articles about nature, photography, and life: www.bennettfilm.com