A Film Festival With A Social Conscious: Flicks 4 Change 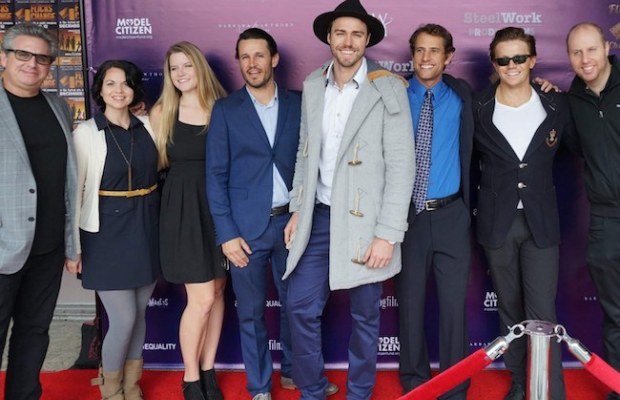 Flicks4Change is an interactive nonprofit film festival with a social conscience. Dedicated to making a positive change in the world, Flicks4Change screens films from around the globe that examine pressing social issues.

But Flicks4Change is about more than movies.  After the screenings, attendees are encouraged to join the filmmakers, celebrity activists, and heads of nonprofits and get involved with the people making a difference. Festival Director, James Hawthorn says, “inspiring art, open conversation, and taking action together can be the catalyst to change everything.” 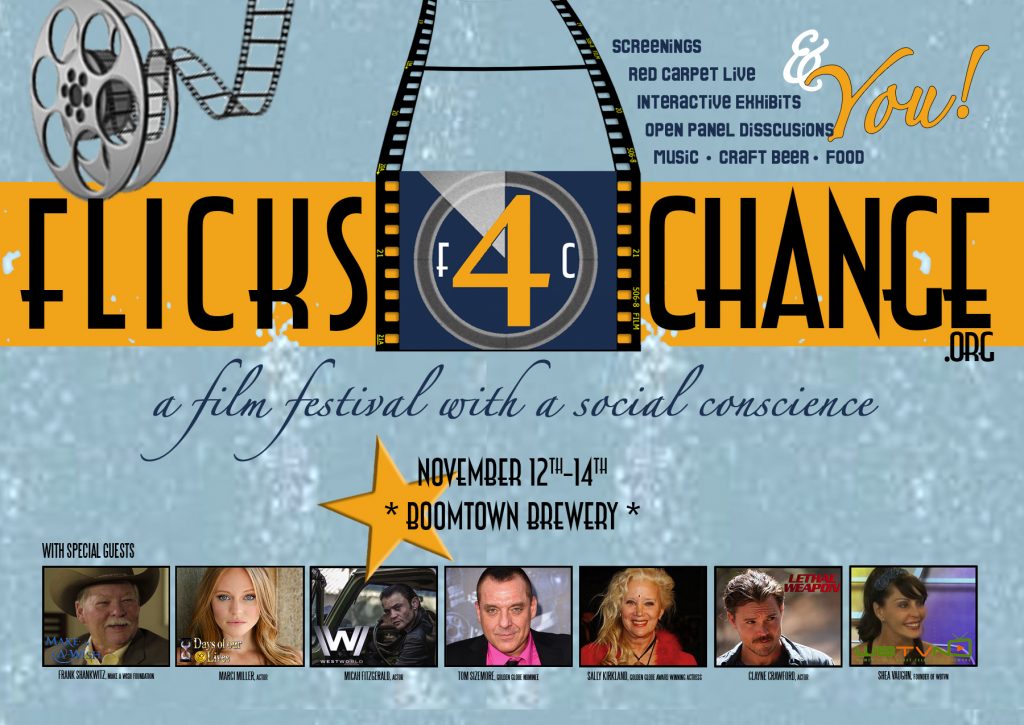 Look for a Flicks4Change screening near you and join a community dedicated to using film to create meaningful social change through storytelling, grassroots activism, and philanthropy.