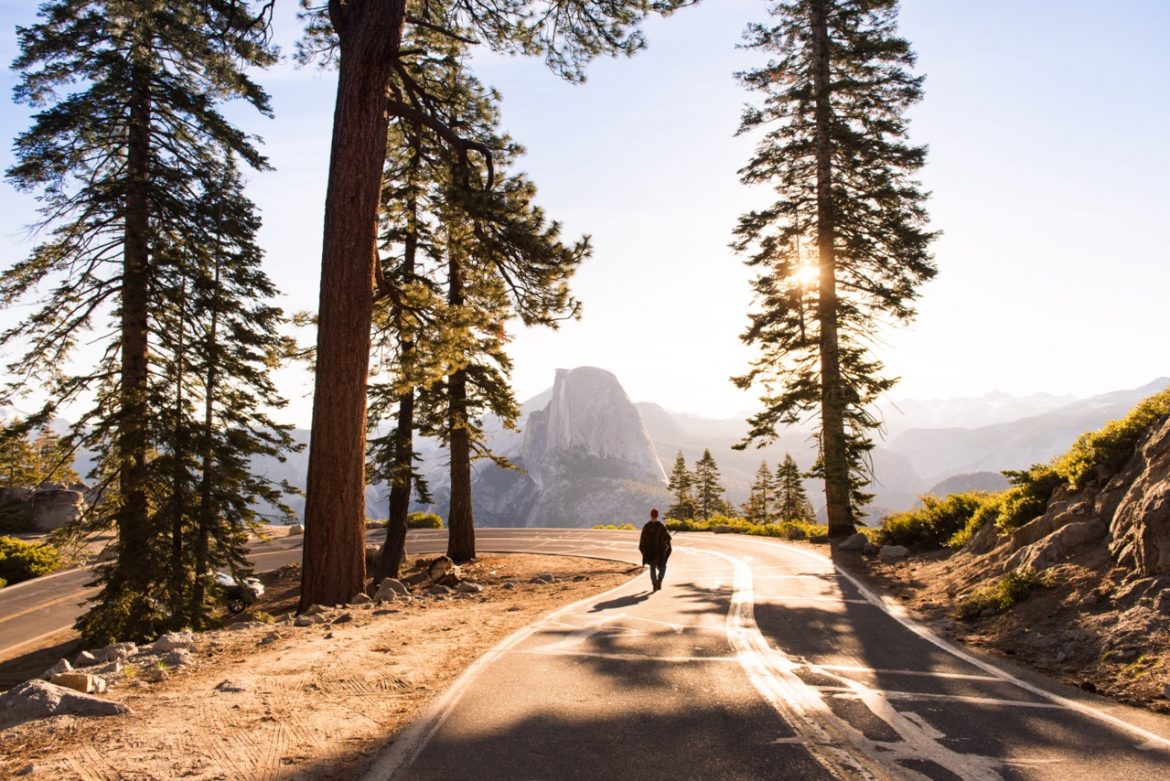 Tom Archer is a self-taught, Nikon slinging, wanderluster who has traveled to some of the most spectacular natural sites and wonders of the world, chasing and capturing the perfect awe-inspiring shot. He also provides some very lucky newlyweds with the most magical memories of their special day. FtC wanted to find out more about his amazing adventures and spectacular moments.

Sasha Frate: Where are you from originally, and where is “home” for you currently?

Tom Archer: I grew up in a village called Tiptree on the East Coast of the UK. Our house was backed up by fruit farm fields and my brother and I would spend most of our days exploring, building dens and getting up to general mischief. After living abroad and travelling for a few years I have come full circle and now live in a town not far from where I was born; it’s close to London and suits me well as a base. 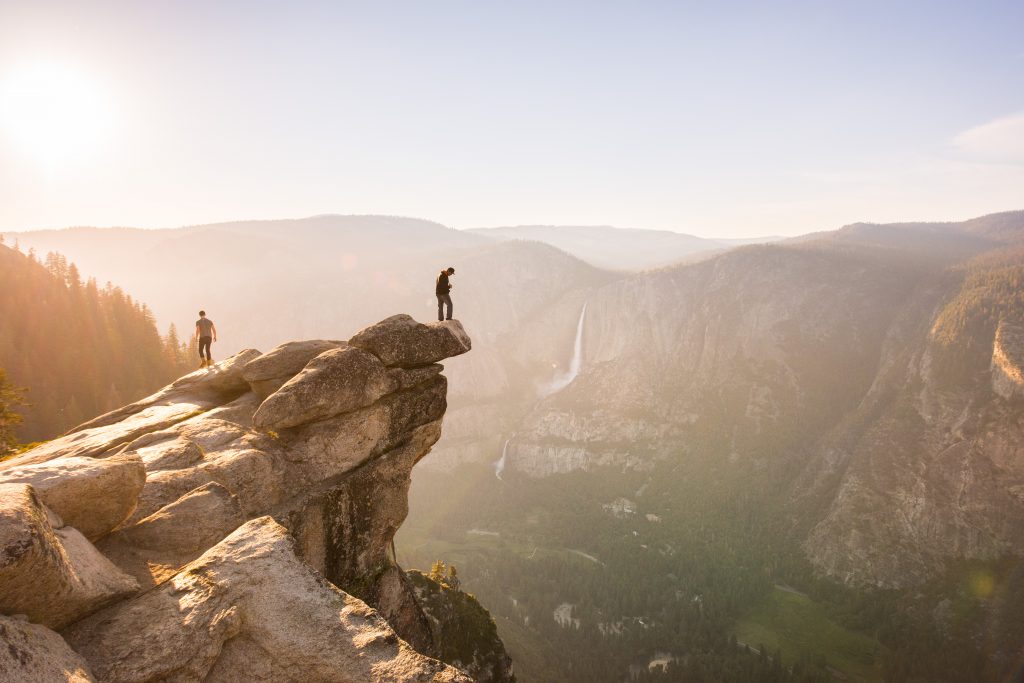 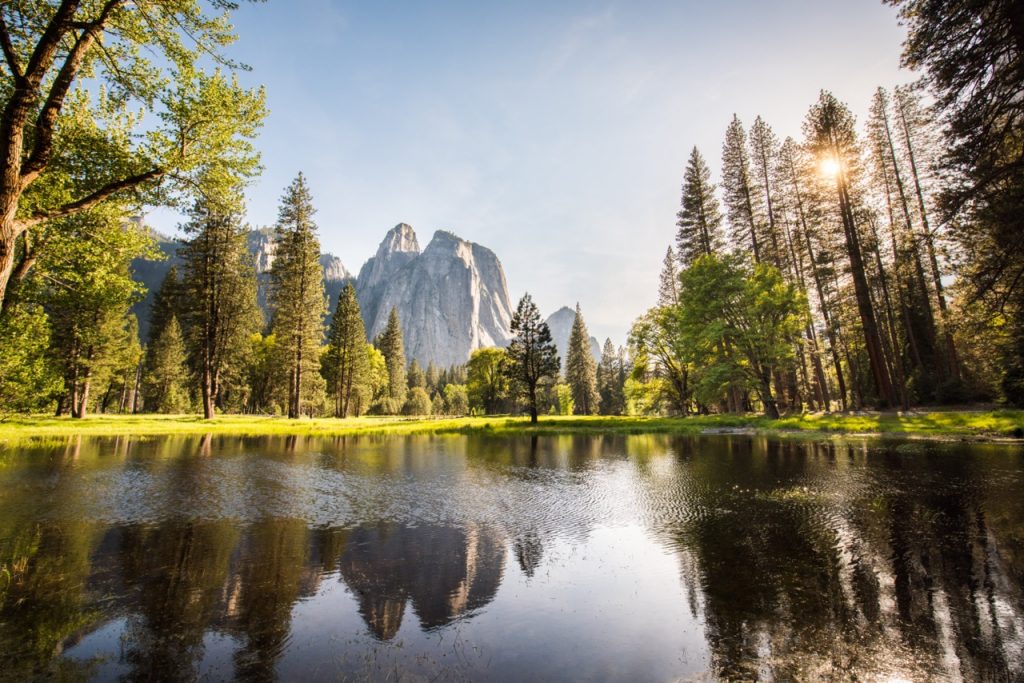 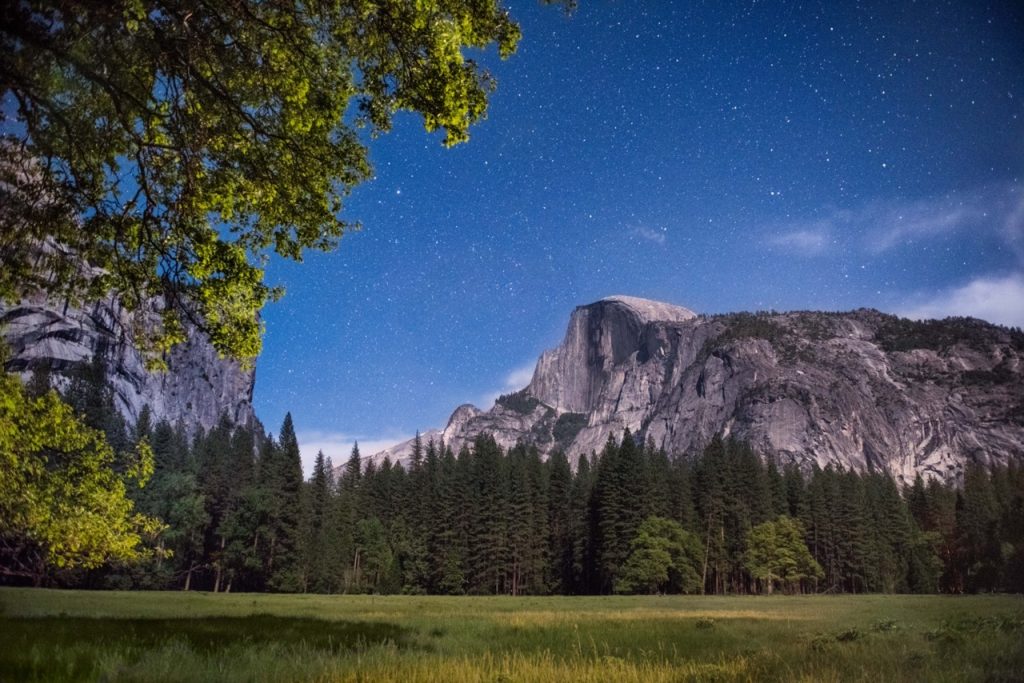 SF: Name 3 of your favorite places you’ve visited and what’s to love about them:

TA: It’s always a tricky question to answer as I have travelled to around 80 countries and I like so many places for different reasons. Here’s three that particularly stand out to me.

1) Lofoten, Norway. To be honest the whole West Coast of Norway is spectacular, but Lofoten has a particular romance to it. Craggy peaks jut out of the sea like ancient dragons and it’s one of the top places to see the Aurora dancing through the sky in the winter. It’s a photographer’s dream.

2) Yosemite National Park, USA. I only visited Yosemite for the first time this year. There are plenty of stunning National Parks in the US but I don’t think any quite come together in the way Yosemite does. I felt like I was walking around in a film set. We spent our days walking, exploring, laying in the lush meadows, relaxing in the sun and watching the majestic waterfalls and rivers that snake through the valley, not to mention the view points, like Glacier Point, which is one of the best views I have ever seen.

3) Vanuatu. When I tell people about Vanuatu they usually answer with something like ‘Where!?’. It’s a small archipelago of islands in the South Pacific Ocean. They were originally French and you can still see the signs of colonial times, with the nice little bakeries and cafes on the main island. Some of the islands are still primitive and tribal. Everyone is so friendly though and the country has everything from perfect tropical beaches to lush jungles and waterfalls. A highlight for me was standing on the rim of Mount Yasur, an active volcano on the island of Tanna, feeling the earth shake and the heat on my face as red lava exploded in the sky overhead every few minutes. 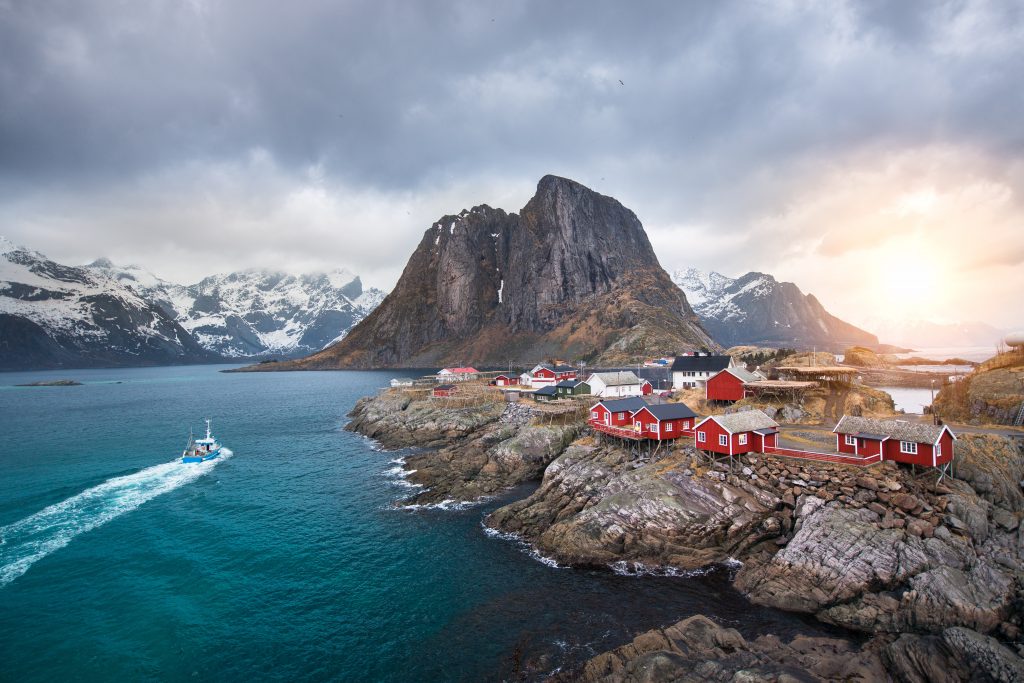 SF: Tell us about “The Door to Hell…” in Turkmenistan. How did you get there, what is it and what’s incredible about it?

TA: The Door to Hell is not an easy place to get to. It’s a huge crater that is filled with fire. It was created when a gas pipeline exploded over 30 years ago and because of all the natural gas underground it hasn’t stopped burning since.  It is out in the desert in Turkmenistan and is literally in the middle of nowhere. I was driving with a couple of friends, from London to Mongolia, on a rally a few years back and we did some research into how to find it. We managed to get close and then paid some locals to take us into the desert and find it in 4x4s. It was an experience I won’t forget!

SF: What is the best place and time of year to experience the Aurora Borealis?

TA: They are active all year round but it needs to be dark to be able to see them. You need to be up North near the Arctic circle and it only gets properly dark there through the winter months. You can see them in the Southern Hemisphere near the South Pole too, but it is definitely less accessible. They are visible between late September and early April. I would say the best time would be in October and March. This is because there are enough dark hours, but the weather is likely to be better than the middle of the winter and so clear nights are more common. There are plenty of places to see them – Canada, the US, Iceland, Scandinavia, Russia. One of the best places, in my opinion, is Northern Norway; fly into Bergen and from there you can travel to places like Lofoten and Senja and see them with some incredible scenery in the foreground. 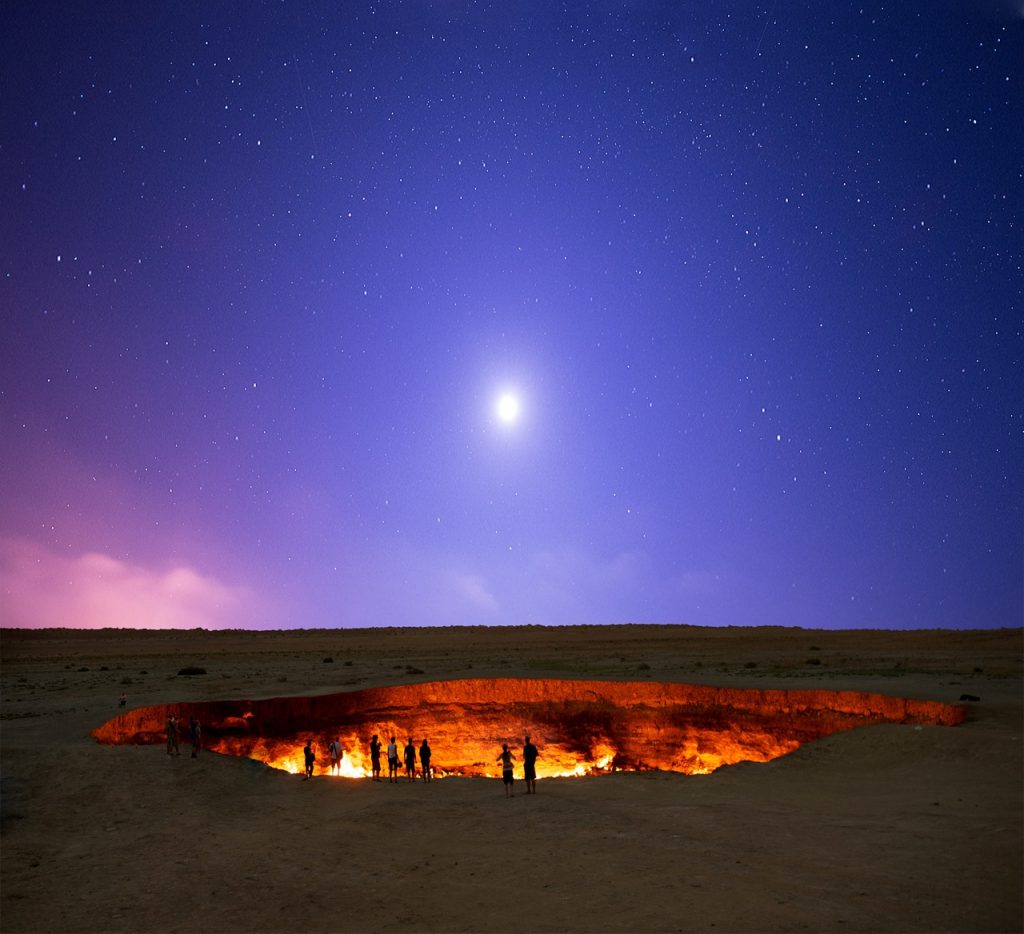 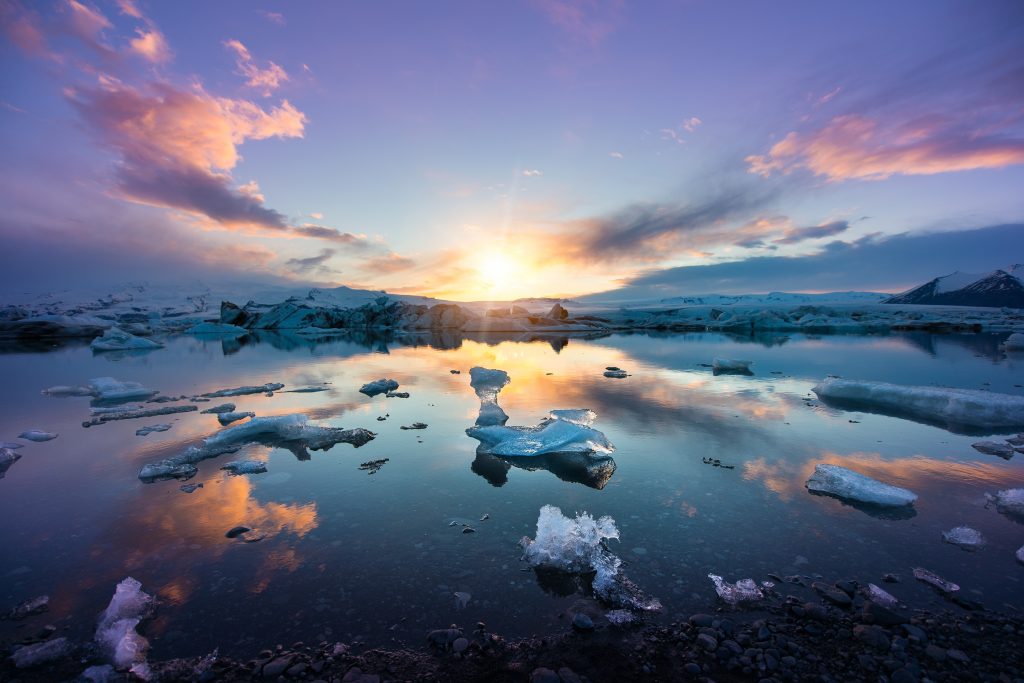 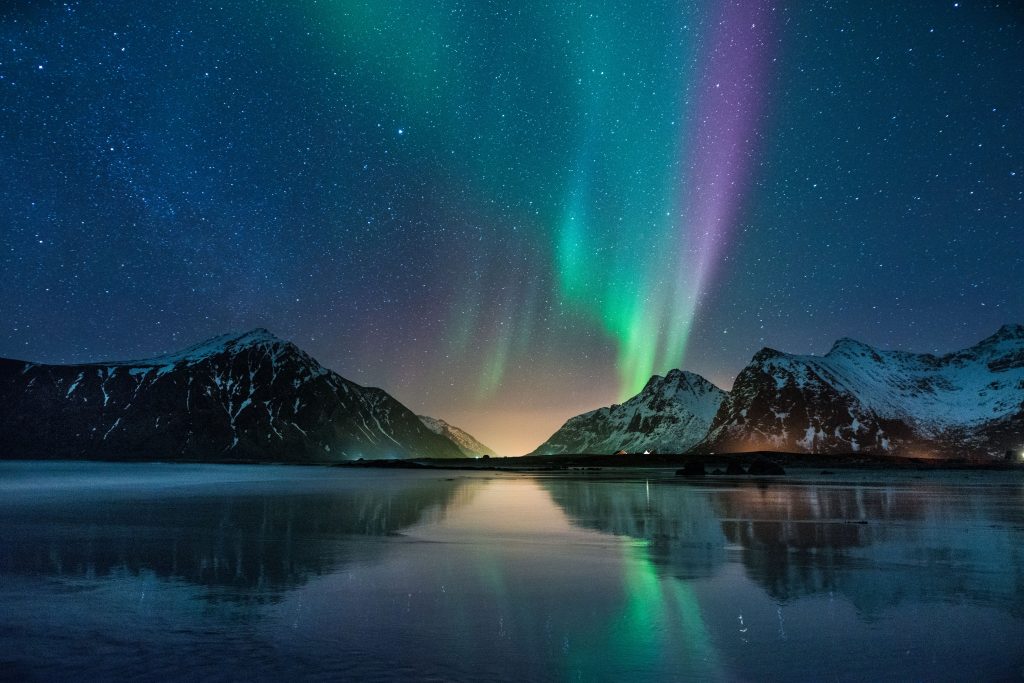 SF: You highly recommend experiencing “wing-walking…” What is this and does it require special training?

TA: You are strapped standing up to the top wing of a bi-plane, while the pilot flies around doing dives and loop the loops. I have done sky dives in the past, but nothing quite feels like wing walking. I imagine it’s the closest the average person could get to feeling like you can fly. It’s not the cheapest experience, but is well worth it. There’s no special training needed at all, just a short video and some instruction by the pilot.

SF: What is your must have travel item/s… aside from your camera?

TA: Music is important to me, so I never travel without my ipod (well nowadays just my phone).  But also, as strange as it sounds, a toothbrush! I have spent days on boats or on rallies without being able to shower or bath, but as long as I can brush my teeth I always feel some semblance of normality and cleanliness. 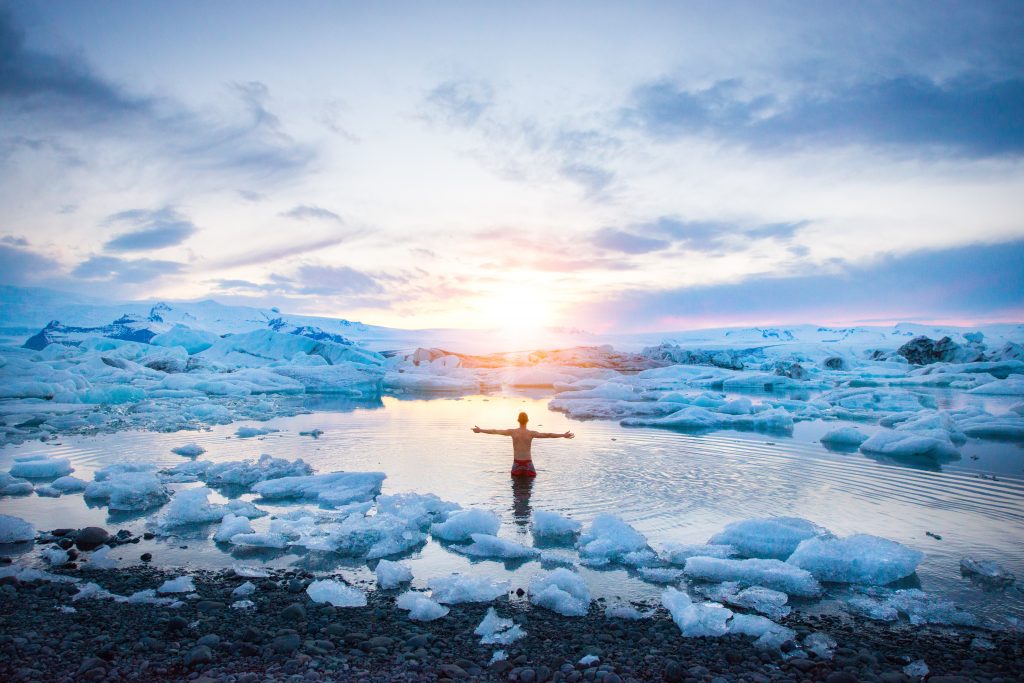 SF: Describe your most awe-inspiring moment and place.

TA: “The ground trembles beneath my feet and a deep gutteral roar shakes my bones. I watch my feet, one in front of the other trying to stay on the dark volcanic ash and not slip. Suddenly an almighty explosion that sounds like ten mortars going off, makes me jump out of my skin. I look to my right and see thousands of huge mounds of red hot molten lava catapult into the air and all goes quiet. Every muscle in my body wants to run away as fast as I can, but I pause and admire the sight. The lava falls into the crater and slides back down towards the chasm in the bottom. I am on the brim of mount Yasur; an active volcano on the island of Tanna, Vanuatu.” I stood there and watched the volcano erupt every few minutes, for several hours. It is one of those experiences that is so awe inspiring (and also quite terrifying) that it is stamped in my memory, never to be forgotten.

SF: What would your perfect adventure weekend look like?

TA: I would be somewhere up in the mountains, maybe Norway, or the Dolomites in Italy. Staying in a cabin with friends. I get up early and hike to photograph the sunrise. We spend the days walking, mountain biking, swimming in lakes, drinking coffee and exploring – of course with my camera in hand! A few drinks under the stars in the evenings and meeting some new faces in a local bar. 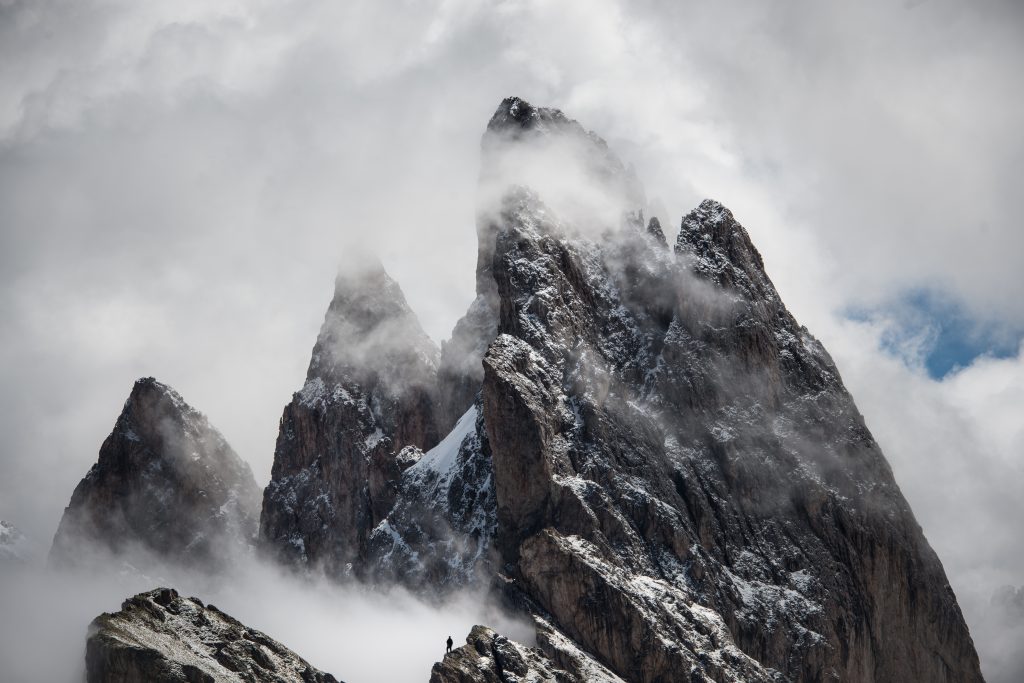 TA: I am not sure that my approach is unique, but I certainly have developed a formula. The most important thing for me is capturing the natural moments in the day. That’s why I always have a second photographer with me and why I spend most of my day watching and waiting so I don’t miss those fleeting moments. But getting some epic shots is important to me too. I usually scout the area out the day before, or on the morning of the wedding and start to paint an image in my mind of how I can make a great sunset image, or a night shot under the stars. There’s always a way to get one, it just sometimes requires some creative thinking.

SF: Your top Photography Tip for how to capture an experience?

TA: Always be ready. Have your camera in hand, try not to overthink it and just capture what feels right. The more time you spend photographing, the more of a sixth sense you get for what works and why. I learnt by studying famous photographers, looking through their best work and asking myself what makes their photos great. I tried to emulate many different artists and develop something that I could call my own style and gradually it just became natural. 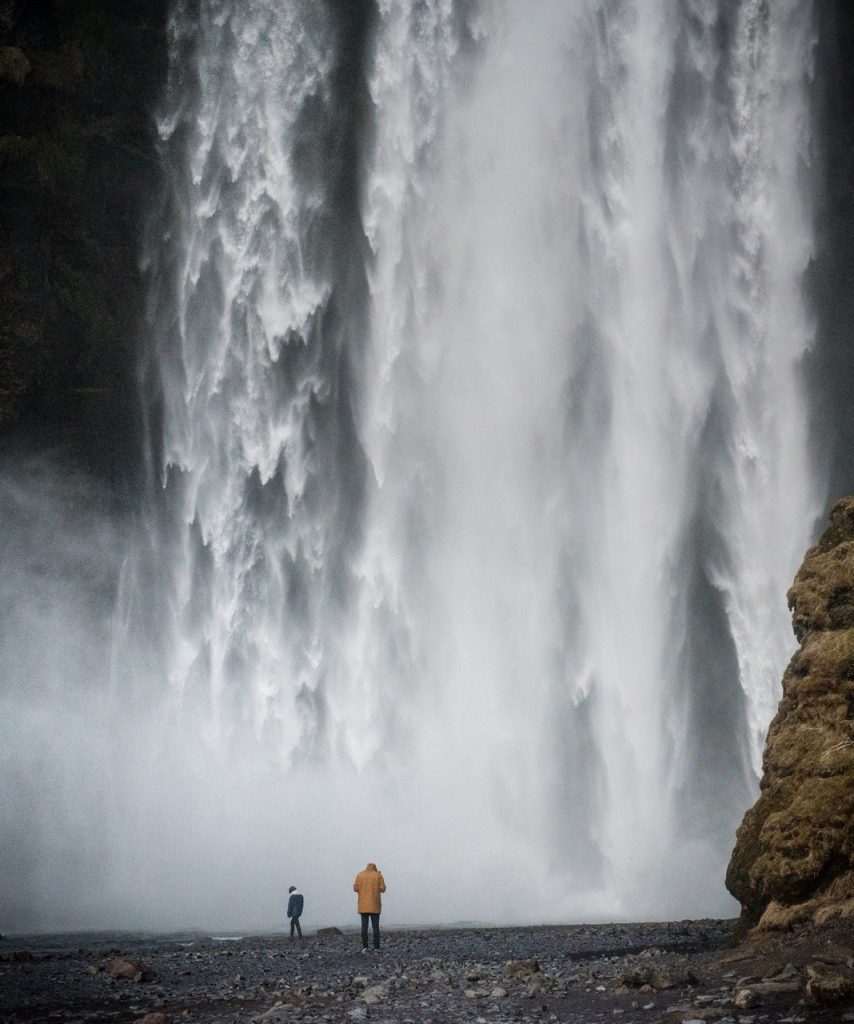 A Trekker’s Guide to the Scotland Highlands...