Hoboken: A Star Studded History of Big Music in a Small Town 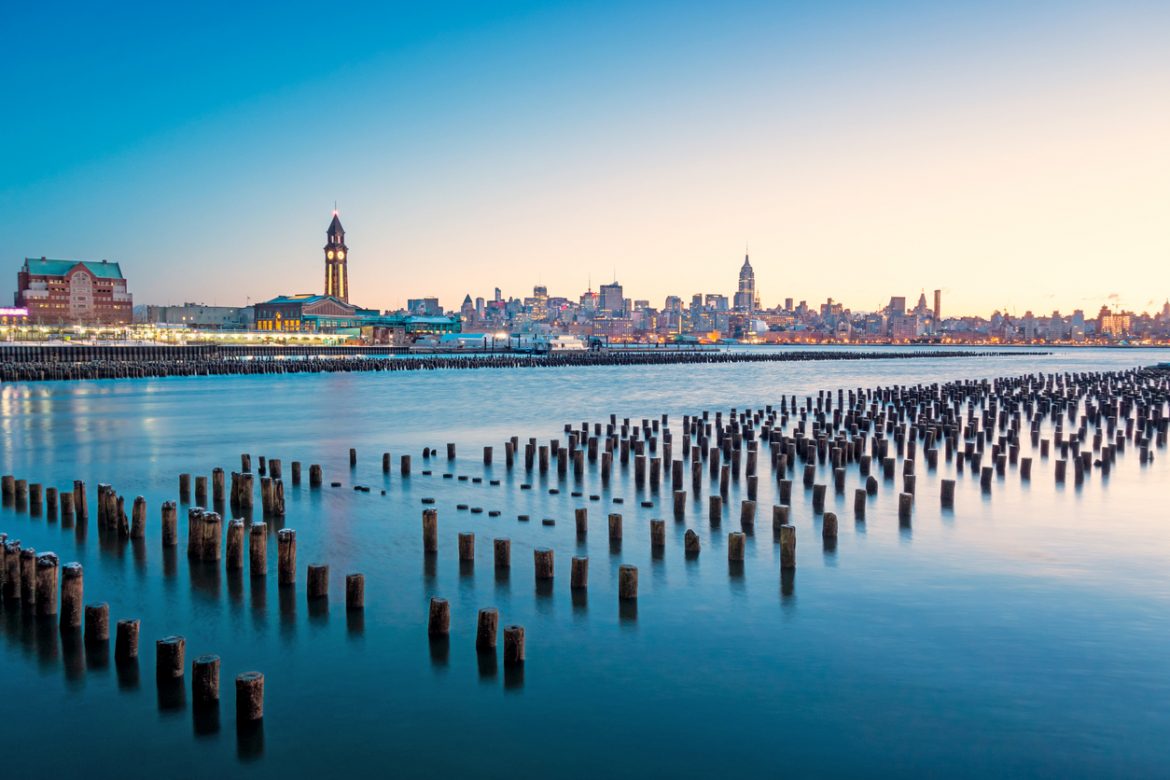 It’s easy to miss when you’re walking down the streets of Hoboken, a square-mile town that sits on the New Jersey side of the Hudson River and basks in skyline views just west of the beast that is New York City.

Madison Street is almost as far west as you can go in Hoboken, and it’s home to brownstones built in the early 1900s. It’s mostly residential, with young families, college students, and creative professionals in their early 20s comprising its inhabitants. But, on this quiet street between Third and Fourth Streets, an unassuming purple-painted brick townhouse, home to Water Music Recorders, holds a little piece of history.

Not far away on Monroe Street, a blue sidewalk plaque marks the birth of crooner Frank Sinatra, a man whose legend outlasted his life. Though the Sinatra home has been reduced to a solitary brick archway and a gravel lot, his photo hangs in various shops in the small town, with businesses, streets, and events honoring his name. In fact, many of the musicians who go to Water Music Recorders on Madison Street pass by his 1938 mugshot on their way to record their albums. 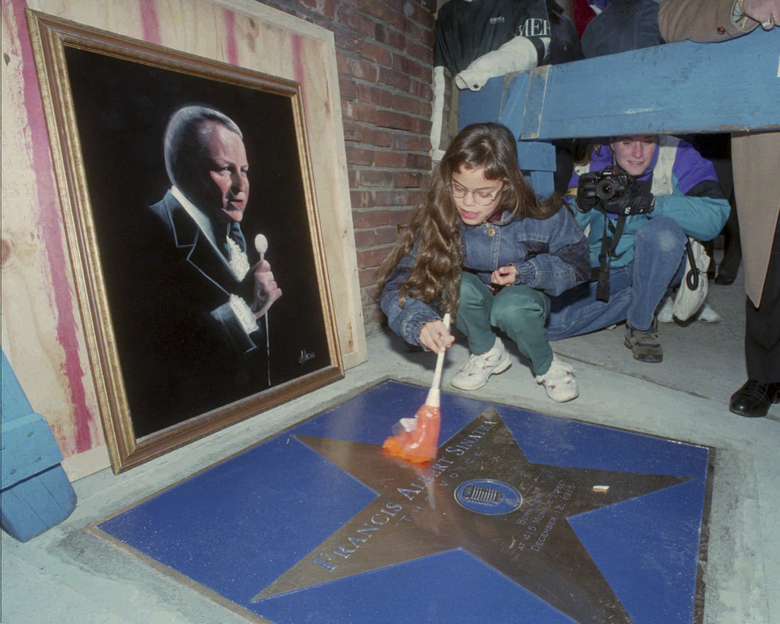 The musicians that find themselves in Water Music Recorders are, like Sinatra, most certainly legends in their own right. Beyonce, Joey Ramone, U2, Cyndi Lauper, and more, join a list that includes work done for HBO and Martin Scorcese films, populated with names that transcend genre, time, and city.

Part of the appeal is that Water Music Recorders is the only residential recording studio in the greater New York City area. Opened in 1982, it began with a solo album from dB’s Chris Stamey called It’s a Wonderful Life, which was cut by producer Scott Litt, Stamey, and Rob Grenoble. It made almost every top 10 list in America and with it, Water Music Recorders was born.

As the business grew and audio equipment was imported from Los Angeles, everyone in the studio contributed to all of the tracking and mixing. They became so focused on putting out good-quality records that the studio’s once-famous hospitality was lost until musician Marshall Crenshaw had a particularly bad cup of coffee one morning. Crenshaw’s coffee, he said, had at least a half-inch of soap at the bottom of the mug. That comment gave John Siket, a young staff engineer at the studio, an idea. Now, to give every guest an unforgettable studio experience, every employee of Water Music is a trained British butler. 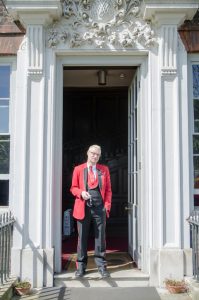 Water Music Recorders was built, they say, on friendship, respect, and a common need for a great tracking room. However, it grew into a residential recording studio, complete with top-notch equipment and British butlers. It’s become a staple in both the Hoboken community and the music industry as it has hosted Hoboken residents free-of-charge for the last 30 years, and it has also seen international superstars fly in to stay and record at the studio. 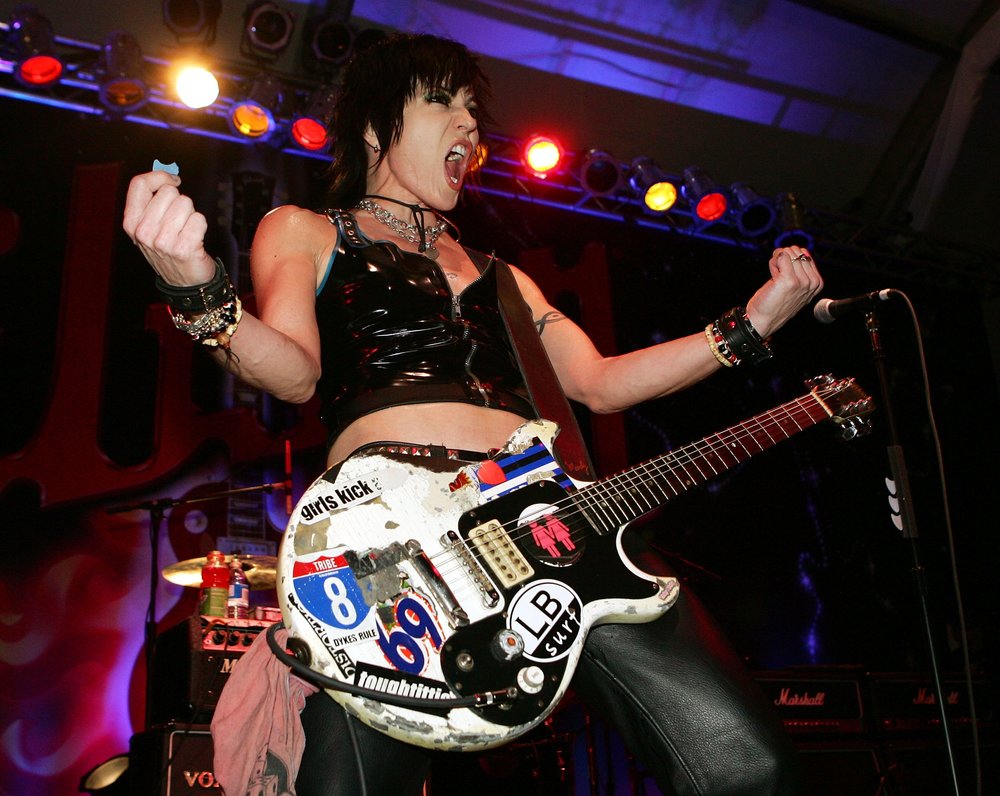 A few blocks away, another classic musical institution sits on one of Hoboken’s main arteries. At Washington St and 11th St sits a now-empty bright blue building formerly occupied by Maxwell’s, a restaurant and music venue that has jump started the career of superstars. It was here that My Chemical Romance, Red Hot Chili Peppers, Soundgarden, Joan Jett, Smashing Pumpkins, and of course, Marshall Crenshaw, took the stage. Hoboken was the site of one of Nirvana’s most famous photoshoots and Kurt Cobain, Dave Grohl, and Krist Novoselic took the Maxwell’s stage the next day. To this day, a photo of Cobain taken there is widely used in publications across the country. 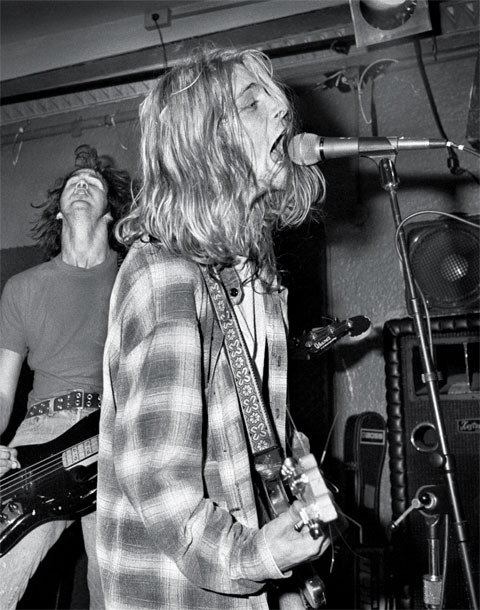 Maxwell’s first closed in 2013 after the original owners chose not to renew the lease, but a group of investors—led by Pete Carr and Evan Dean—reopened it a year later, turning the former back room and concert area into a dining room, and re-outfitting the front bar with large televisions. The basement green room, dotted with signatures of infamous acts who called it home for a night, was turned into a restaurant office.

Even still, Maxwell’s couldn’t return to its former glory days, and it had trouble booking acts that held candles to the names written in bright marker in the green room. Carr did an interview with the Hoboken Reporter that bashed the previous ownership, ultimately casting him in a negative light with the locals. In February 2018, Maxwell’s closed its doors again and, at the time of writing, the space is empty and available for lease. 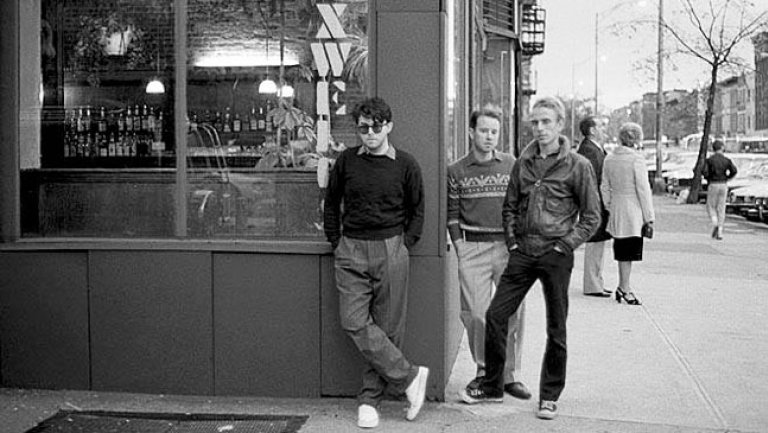 However, when Maxwell’s was still in its prime, yet another recording studio was a few blocks away on Washington Street. In 1991, Lenny Kravitz found himself recording at Waterfront Studios with guest musician Slash. The two legendary rockers decided to go on an alcohol run, but quickly ran into a problem––it was a Sunday and liquor stores were closed. Undeterred and crafty, the two decided to take matters in a different direction, going door-to-door to ask locals for alcohol. This story has become a favorite amongst Hoboken’s residents, often recalled with legendary reverence. Hoboken would be significant and memorable in Kravitz’s career in another way, as well. One day in 1989, the then-unsigned artist left a recording session at Waterfront Studios. Inspired, he returned to his SoHo apartment and wrote “Let Love Rule,” the nearly six-minute track that was released as a single on his debut album of the same name. His album was, effectively, a one-man show, as he played all of the instruments and wrote all of the songs except “Fear,” which was written by his then-wife Lisa Bonet. It was this album that catapulted Kravitz into stardom.

VIDEO: Lenny Kravitz on drums in a jam session at Waterfront Studios (Hoboken, New Jersey) with gitarrist Craig Ross and Henry Hirsch on bass. This is a clip from the 1994 VHS – video cassette release of the documentary on Lenny Kravitz “Alive from Planet Earth”, which includes live-concert footage as well as more intimate / private scenes.

Henry Hirsch, the brain behind Waterfront Studios, was later responsible for opening Kravitz’s Roxie Studios in Miami, as well as Takeshi Kobayashi’s New York studio. He has since relocated to Hudson, New York, but certainly left his musical mark on Hoboken. 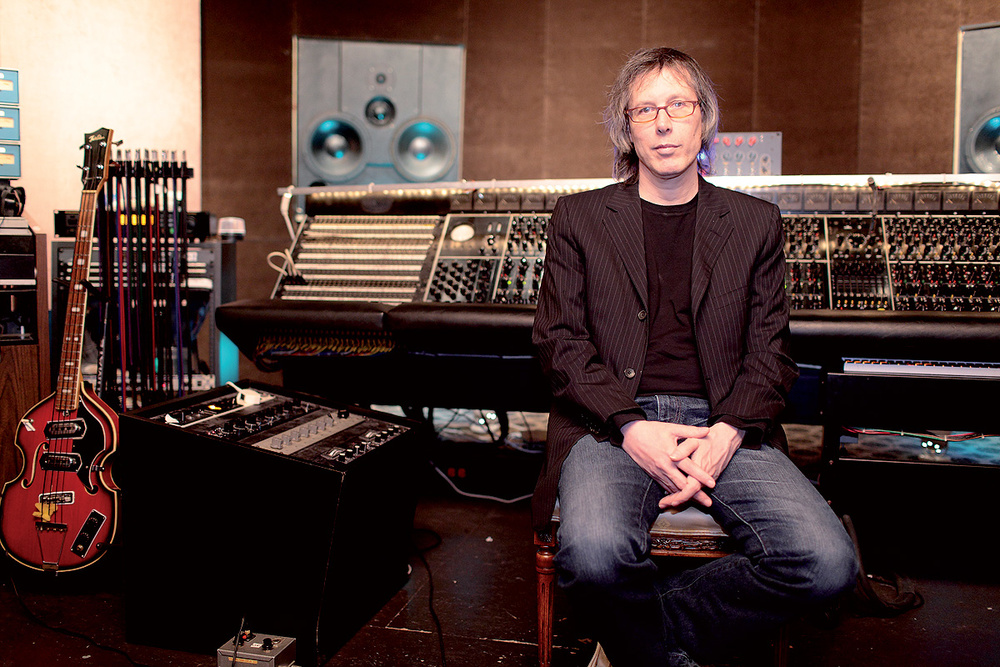 Henry Hirsch at Waterfront Studios / Photo by Sound on Sound

Those who know of Hoboken know it almost exclusively as the birthplace of Frank Sinatra. He is treated almost as the patron saint of music in the square-mile town and when his first wife Nancy died in June 2018, the streets filled with mourners remembering her kind and charitable life. Many of the city’s current residents knew Frank and Nancy when they were teens in love, and stories of their time in the coastal New Jersey town are passed among settlers like electric folklore. Even still, Frank Sinatra is the tip of the iceberg—if you dig a little deeper, many musical treasures aren’t hard to find in the quiet, peaceful streets. 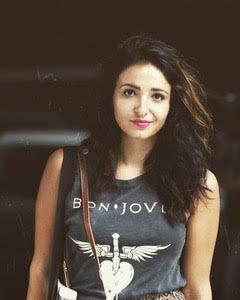 Erica Commisso is a recent graduate of New York University’s masters of journalism program, with a specialization in magazine writing. A native of Toronto, Canada, she completed her undergraduate degree at Ryerson University, and her writing has been featured in LitHub, Rolling Stone, Shondaland and more. She also firmly believes hockey season is the best season.