Have You Heard Of The Internet Of Things? 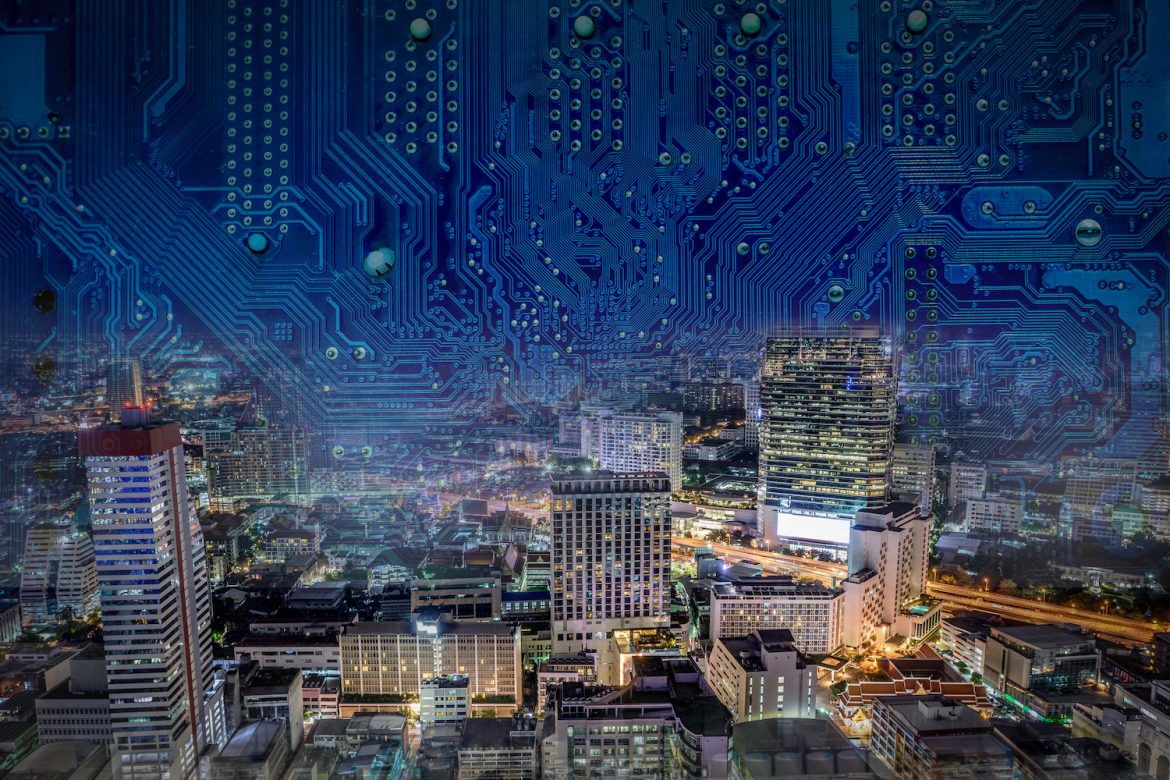 The Internet of Things represents a giant technological shift, and it’s already here!

The Internet of Things (IoT) at the very least is a concept that is easy to understand. You simply take any electronic device or component within a device, and connect it to the Internet. This could be anything from your blender, electric toothbrush, washing machine, to a jet engine or a farm tractor.

By collecting data from these devices, the IoT can make us more efficient by helping us make smarter, more informed decisions in all aspects of our life.

Is this the Golden Age?
Amazon’s Jeff Bezos recently proclaimed that we are in a golden age of technology. He called the latest advances in artificial intelligence an “enabling layer” that will “improve every business.”

While there is no question IoT is already improving business, no one can really say what the IoT will ultimately result in. However, it seems to have the capacity to fundamentally change our lives and society.

Where can I find the IoT?
The market research firm IDC stated that the IoT market will be worth $7.1 trillion annually by 2020 and that there will be about 50 billion IoT devices by that same year. That’s not that far away. So where do we find the IoT now?

As Chris Matthieu, Director of IoT Engineering for Citirx, peers out of his office window adjacent the Arizona State University campus in Tempe, Arizona, he watches what he describes as driverless cars “learning to drive” as one example of how the IoT is now being employed. 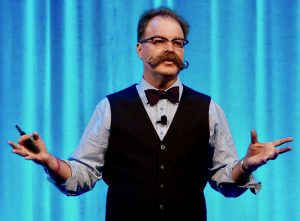 Some think robots will put people out of work. That may be true but I think as this occurs, society will find ways for people to do things that are less routine and pursue tasks that allow them to follow their passions, be more creative, to full their true potential.

Many of us are familiar with some of the popular consumer applications of the IoT such as Amazon.com’s Echo and wearable devices like the Apple Watch. However, Chris says currently the focus is more on business.

“There are really three main segments of IoT. Home automation which includes things like smart doors and smart lighting, with the best known example being the Google-owned Nest thermostat.

“There is also enterprise or office IoT. But the biggest of all the segments to date is industrial. That’s where the bulk of the money is going. This includes healthcare, energy, transportation, logistic and construction.”

The industrial sector was quick to adopt IoT technology to help monitor manufacturing equipment for issues related to safety, energy use and inventory control. With devices collecting point-of-process data, companies can quickly improve products, processes and their bottom line.

Yet despite all of the implied potential, the IoT faces some hurdles.

For starters, privacy remains a main concern especially within the home market. In an age of increasing monitoring, either governmental or corporate, consumers are increasingly concerned with the vast trove of information our networked devices are collecting from us. To address consumer fears, reputable companies, like Apple, are building ‘privacy by design’ into their products. Techniques like ‘differential privacy’ allow companies to collect user data for the purposes of improving their products while protecting individual privacy.

Chris added, “At this point, there is not a lot of regulation. Perhaps updated privacy laws could help things. If products had to pass certain privacy protocols before being introduced to market that could help protect consumers. But these statutes are not in place right now. I fear things may get worse before they get better.”

Another major concern is security. With so many more network access points around, the opportunity for malicious hacking attempts increase. For example, in October 2106, non-secured IoT cameras were hacked and used to blocked access to many popular websites including Twitter, Spotify, Netflix, Amazon, Tumblr, Reddit and PayPal.

Chris stresses the increasing role device security will play in our lives. He urges consumers to remain vigilant to ensure manufacturer updates and user settings are providing consistent protection.

“Security and privacy go hand in hand but this is sort of the Wild West right now. Many companies are trying to get products to market very quickly, to commoditize products at very low price points. Unfortunately security is not really well thought out in a race to the bottom dollar. Reputable companies like Amazon, Google and Apple will probably focus on security as a selling point.”

Despite the growing pains displayed by disruptive technologies like the IoT, Chris remains positive.

He reminds us that computers were supposed to make our lives easier—but they’ve done anything but that. They’ve made our lives more hectic—our schedules have become 24/7.

Beaming, Chris speculates that “when ultimately these networked devices start talking to each other, we’ll approach what I think people expect from all this. For example, my house would know when I pull into the driveway and start automating things collectively. The garage door would open. The hallway light would come one. The thermostat would be adjusted. A cold beer could be placed next to my favorite chair while my favorite program appears on TV!”

Some think mankind will lose itself with the advent of more technology but Chris is not a doomster.

“Some think robots will put people out of work. That may be true but I think as this occurs, society will find ways for people to do things that are less routine and pursue tasks that allow them to follow their passions, be more creative, to fulfill their true potential.”

“I think with the convergence of this new technology we could get to the point where we could be human focused again. I think the original promise of giving time back to allow us to do more important things will be the reality.”

Maybe this really is the Golden Age.

This article was published in July edition of Face the Current Magazine.  SUBSCRIBE HERE for the full edition.

Have You Heard Of The Internet Of Things? was last modified: August 12th, 2019 by David Aiello

Spiritual Alchemy and the Power of Listening:...