How Islands And New Beaches Are Being Formed From Parrotfish Poop 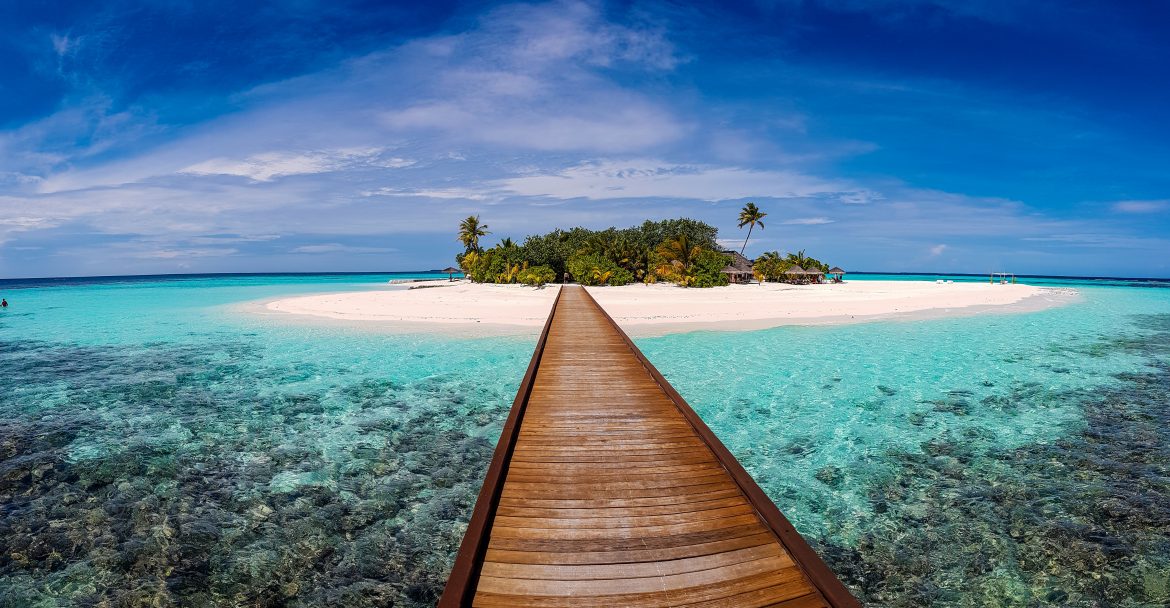 A reef island is defined by being composed of sediment produced on coral reefs.  One interesting example is Vakkaru Island in the Maldives, really little more than a spit of sand rising above the ocean, topped with a bit of vegetation and surrounded by coral reefs.

The Maldives is a tropical nation located in the Indian Ocean about 610 miles southeast of Sri Lanka which is just off the southern tip of India. It’s composed of 26 ring-shaped atolls, which are made up of more than 1,000 similar reef islands. 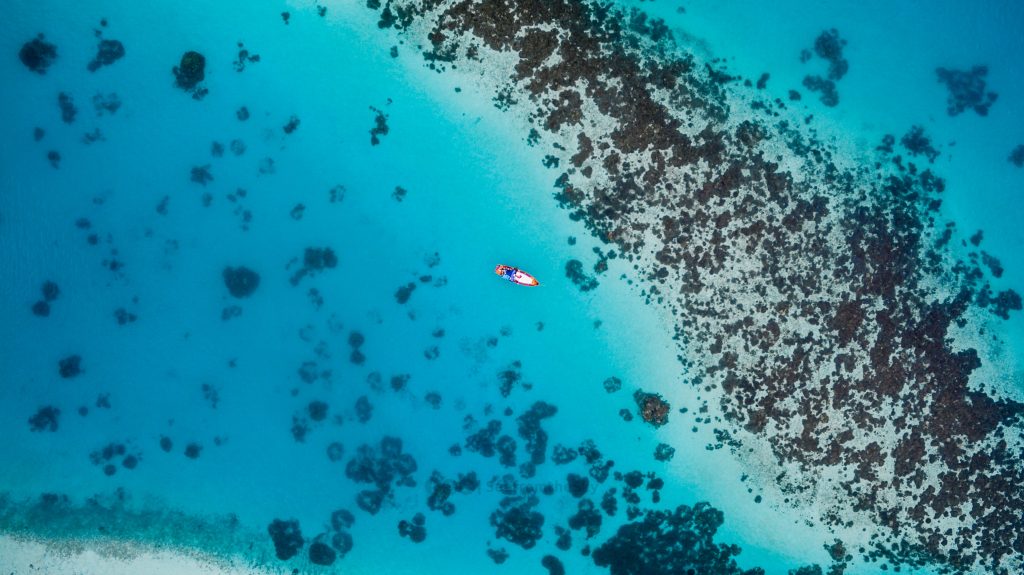 The question is, where does the sediment come from? Mostly fish, a new study finds. Specifically, their poop!

Chris Perry of the University of Exeter in England and colleagues wanted to know where the sediment supplying Vakkaru Island originated. So the team surveyed the waters off the island, mapping the species that are capable of producing sediment and then tallying up how much sediment each would be capable of producing over a year.

In a report, published April 27 in Geology, researchers learned that about 685,000 kilograms of sediment is produced annually in the waters off Vakkaru, and based on the size of the sediment grains, the source wasn’t simply coral rubble. Surprisingly, Perry’s team learned that many creatures including sponges and algae contribute to the sediment deposits. 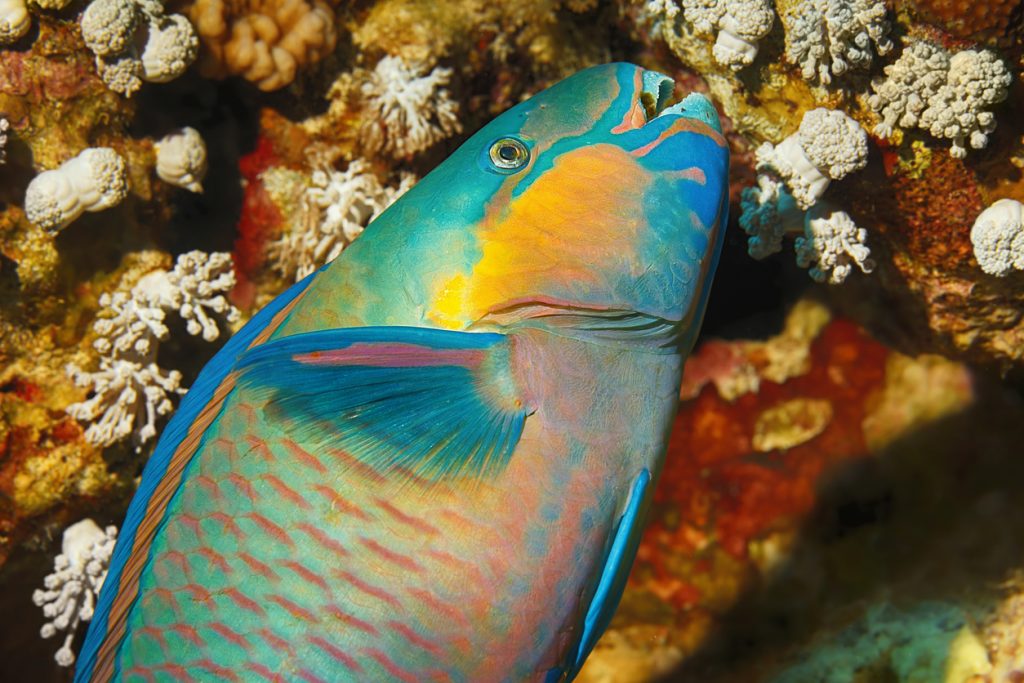 But the vast majority — more than 85 percent — of the sediment came from parrotfish. Many species of parrotfish dine on coral polyps. But instead of delicately pulling the polyp out from its hard coral exterior (like how you might eat a snail), the fish just chomp on the stony reef, ingesting polyp and hard coral together. Inside the parrotfish, the polyp gets digested and the stony coral excreted.

“The maintenance of the healthy parrotfish populations that characterize these Maldives reefs … is thus critical to sustaining contemporary sediment generation regimes, and appears necessary for island building and maintenance at this site,” the researchers write. 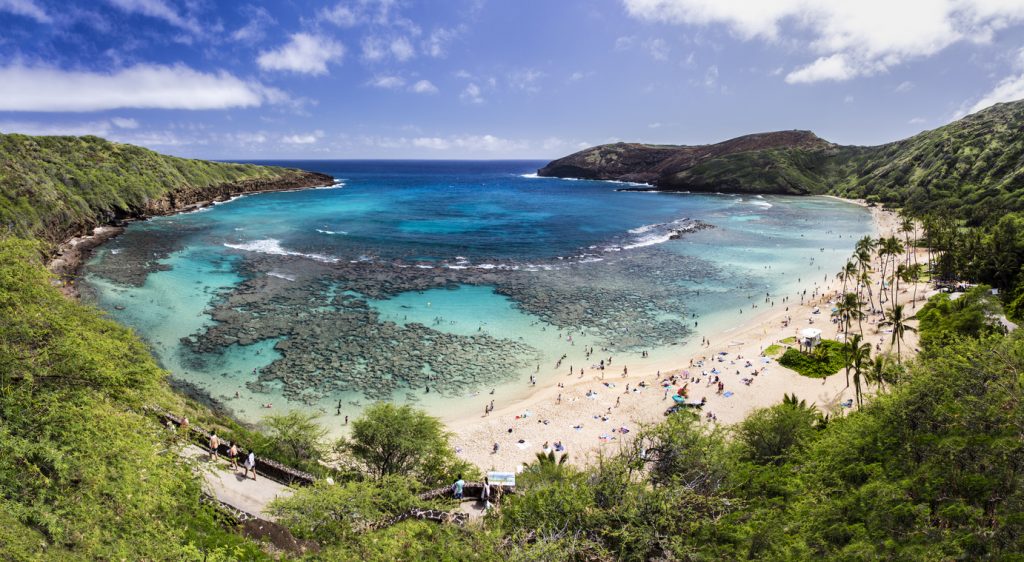 Snorkeling at the coral reef of Hanauma Bay, a former volcanic crater, now a national reserve

The Maldives aren’t the only region seeing these new formations of land appear; Parrotfish, or Uhu in Hawaiian, create so much sediment that a beach like Hanauma Bay on the island of Oahu is accruing hundreds of tons of fish-made sand per year!

And with sea level rise eating away islands like these, the fish—and especially their poop—are more important than ever!

How Islands And New Beaches Are Being Formed From Parrotfish Poop was last modified: July 17th, 2021 by David Aiello

The Power of Art to Change the...