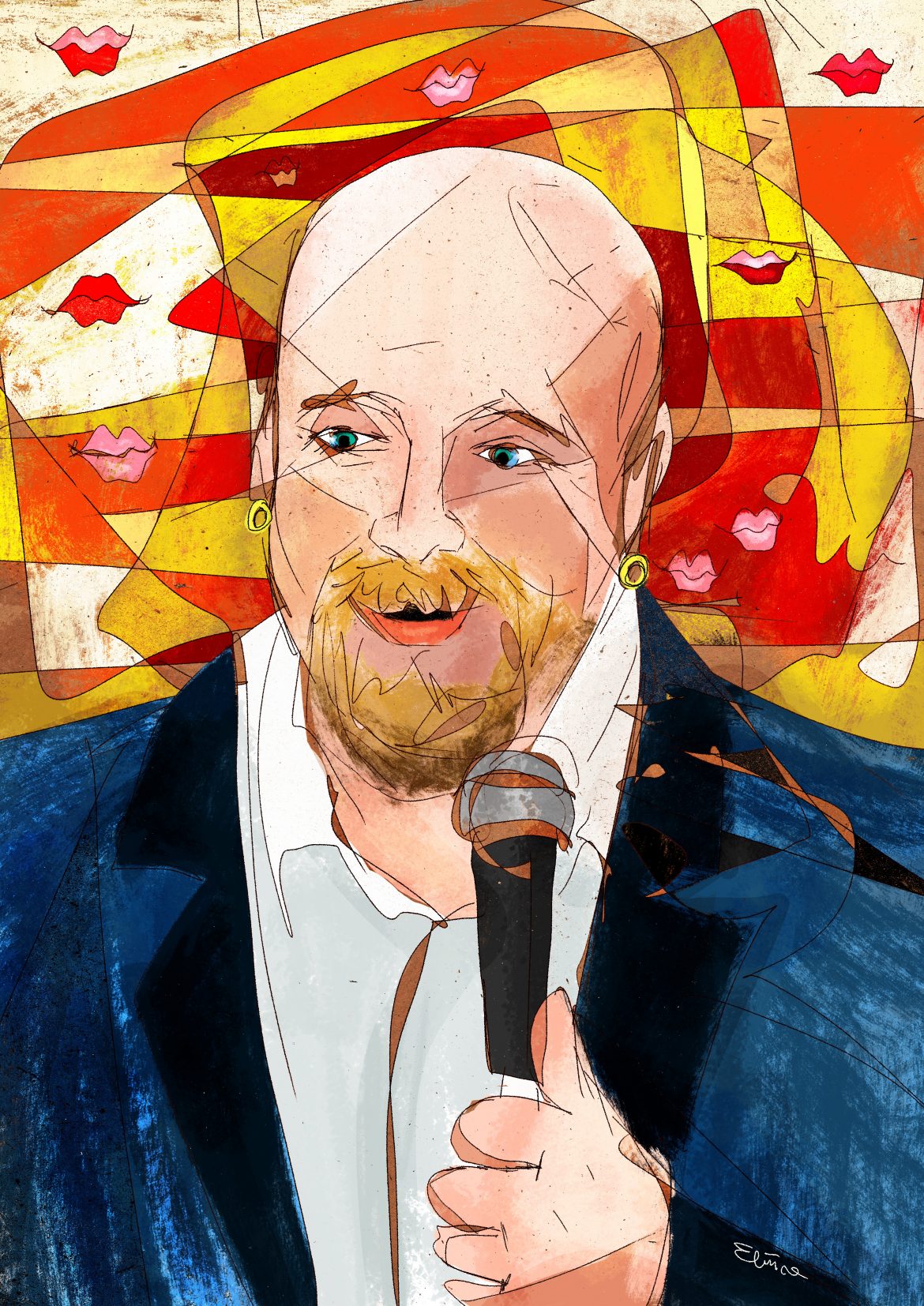 My first kiss of death was in the back of a school bus. My fifth grade crush and I awkwardly chatted about homework and the latest episode of ALF. Occasionally we held hands while blushing. She had dark, blonde, curly hair—big, coke bottle curls—and a tiny pig nose. Not in a bad way! It was cute. One afternoon, I gathered all my courage, closed my eyes real tight, and planted one on her. As we parted our faces, careful not to make eye contact, we both looked down smirking and bumping along the bus ride in shock. I remember we smiled at each other, then the floor. Nervous and unsure about what had just transpired, but we both knew this was a game changer.

For most of us, that memory of your first kiss unlocks nostalgia for lost innocence, and maybe the hope for the future we once held…But can one silly peck on the back of a bus alter your path in life? Probably not. Well, unless you’re comedian Bill Blank.

Bill was a late bloomer. Bill barely had hair under his arms while all of his friends were shaving and sneaking cigarettes out of their mother’s purse. He was short, frail and hairless. More importantly to him, he was the only one left in his group of friends who hadn’t kissed a girl.

Bill’s group of friends included a pair of sisters. The older sister was tall, beautiful, and intimidating. A teenage Goddess with flawless skin and perfect smile.  The younger was, well…the exact opposite. So, Bill set his sights on her, the younger, more “attainable” sister.

Their relationship had all the hallmarks of a 13-year-old treasured love story. They held hands under the table in the cafeteria. They chased fireflies on summer evenings. She even wrote his name on her shoes, which back then was like becoming “Facebook Official.” Sure, she had to cross out a few other names to make room for his, but that didn’t matter to Bill. 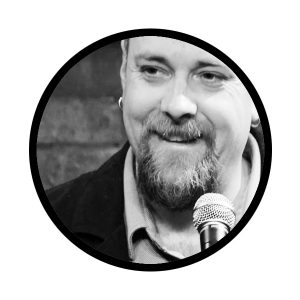 The day that was supposed to mark Bill’s first kiss ended up being overshadowed by his first panic attack.  Emo music was still about seven years away from mainstream popularity, but I imagine it stemmed from an experience like this. Bill went on to battle depression and anxiety for the rest of his teenage years. One summer he was bedridden for more than a month. He wasn’t eating, he wasn’t sleeping. Bill could not turn off the endless irrational thoughts that were spiraling out of control inside his mind.

I was so afraid of dying that I became halfway suicidal.

​At 21 years-old, Bill stumbled into one of the only professions that doubles as a therapy session: stand-up comedy. The rush and the adrenaline of performing on stage acted as a vaccine for his anxiety. Bill turned those irrational thoughts into hilarious, relatable humor. He used his sickness to power his happiness instead of allowing it to control him. Bill found peace and solace in the spotlight of the stage, surrounded by welcoming strangers. Stand-up comedy didn’t cure Bill of his anxiety, but it did eventually replace his therapy.

Bill did end up getting his first kiss that hot summer day in nineteen ninety something.

I closed my eyes and put my lips together like I was kissing my mother goodnight. I had no idea what I was doing. She ended up swallowing my whole face! Like it was shiny afterwards. It looked like I put on too much carmex!

So, next time you get nervous and feel the rush of anxiety take over: Stop. Take a deep breath, shut your eyes real tight and pucker up.

Tune in to Michael Malone’s Podcast to listen to Kiss of Death and more: