Lava’s Hot Debate: Take It Or Leave It? 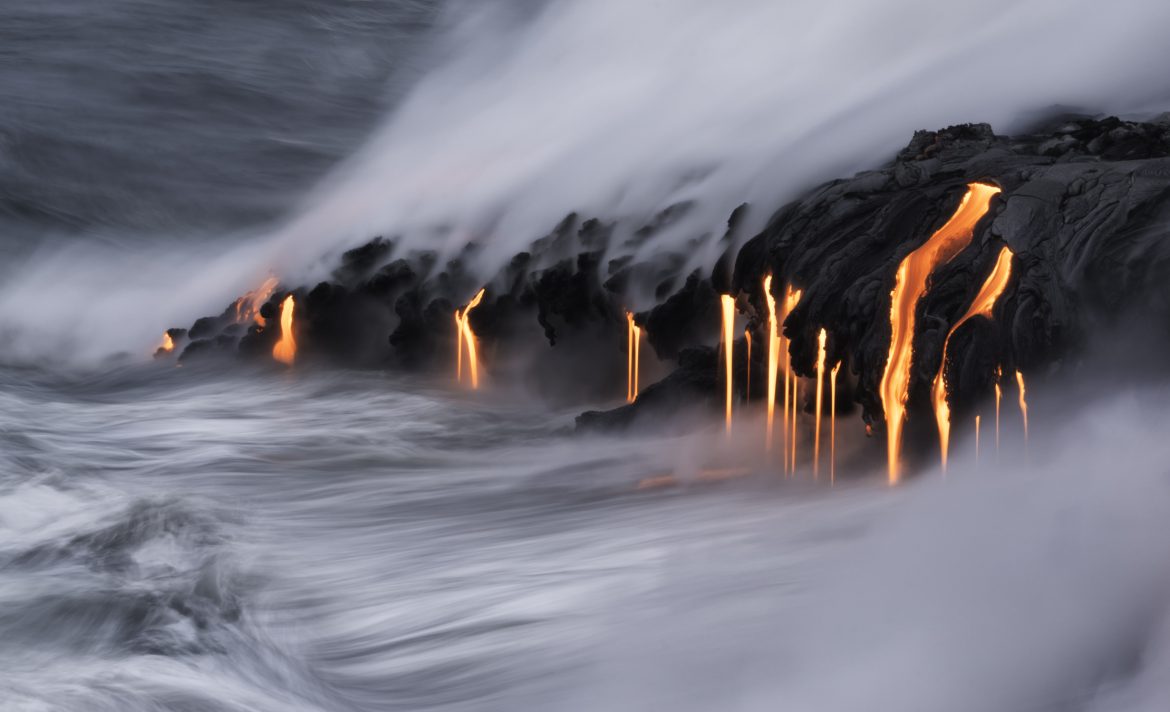 Some tourists visiting Hawaii’s Kilauea volcano are apparently having second thoughts regarding holding onto their hot (literally and figuratively) rocks.

Putting a piece of lava into your pocket during a visit to the Big Island may seem harmless but more and more believe their indiscretion will incur the wrath of Pele, the Hawaiian Fire Goddess and Creator of Lava. 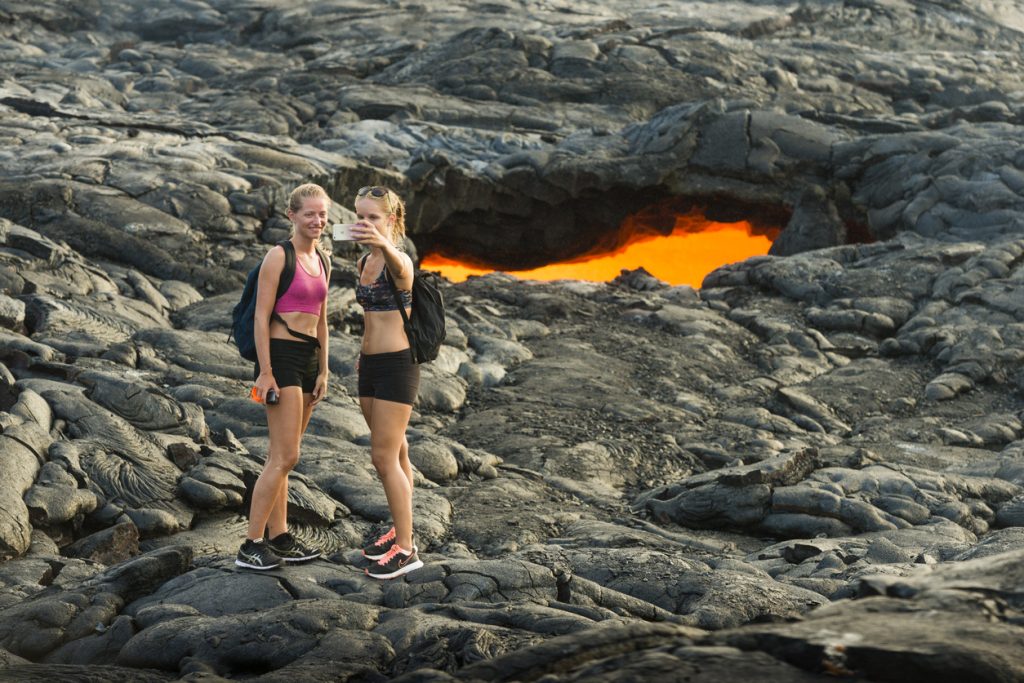 The Wall Street Journal reports that hundreds of visitors mail back their pilfered keepsakes each year after learning of the legend. Some even hand-deliver the mineral chunks back to the slopes of the Kilauea volcano.

The deluge of returned rocks is driving staff at Volcano National Park “insane,” Motherboard reported this past December.

If you can’t return the pilfered stone in person, there are services you can avail yourself of a service that will repatriate them for you. According to their website, for a donation, the Volcano Gallery located in Volcano, HI will conduct a repatriation ceremony for your returned lava.

While the legend’s origins are unclear, the best guess is that it has nothing do with the local religion and more to do with park rangers fabricating the story decades ago in a bid to halt the thefts. Please remember, it is, in fact, illegal, to take artifacts from national parks. 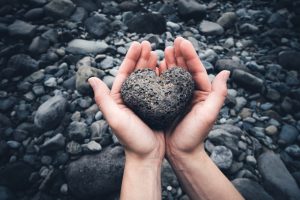 You may believe this, or you may not, there is no scientific proof, but if you are one of the many that “inadvertently” took a souvenir of lava and you are feeling remorse and perhaps a bit of fear, you may want to ask for Pele’s forgiveness and return your treasures!

For more information on experiencing the Big Island’s Volcano National Park and the latest status on the lava flow, visit their website.

Lava’s Hot Debate: Take It Or Leave It? was last modified: August 12th, 2019 by David Aiello

Sharing Our Light to Change the Current