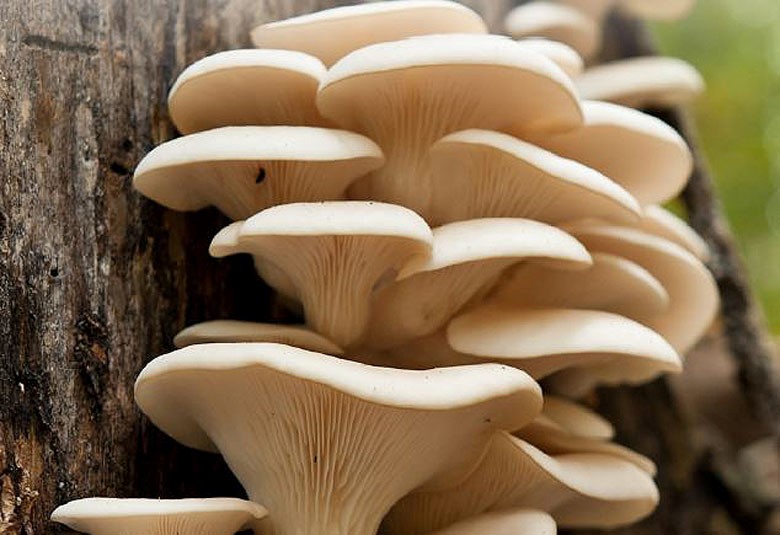 [vc_row][vc_column][vc_column_text]Humans can be messy. As our overall impact on the ecosystem grows, our tendency to be messy results in serious problems for the planet.

Humans continue to create a variety of synthetic and toxic compounds and disperse them far and wide. Pesticides, fungicides, herbicides, xenoestrogens and persistent organic pollutants (POP’s) are now widespread in soil and water. While many make efforts to re-use and recycle, too often our trash still ends up causing problems in the environment. Plastics and other garbage have accumulated over time to form the “great Pacific garbage patch”, which is so large and growing so fast that it is becoming visible from outer space. And while these events may not happen regularly, we can’t forget devastating nuclear accidents such as the those at Chernobyl or Fukushima. Ice core samples suggest that we have polluted even the most isolated places on the planet.

All of this is, of course not great news, since we rely on healthy ecosystems for our own survival. Humans are credited with bringing about the “Sixth Great Extinction”. As alarming numbers of species vanish from the planet, many wonder if we humans are also endangering ourselves.

Across society, enormous amounts of money and work hours are spent maintaining many of the behaviors that lead to humanity’s very messy presence on Planet Earth. Rather than perpetuate the problem, we need to redirect more of our funds and effort toward cleaning up. And to really change course, we need to invest in new ways of living that keep us from making such a mess in the first place.

Luckily, sources of hope may be literally underfoot: mushrooms! You may already enjoy delicious mushrooms with dinner, and you may have learned about the many health benefits of including mushrooms in your diet. However, some of their real power lies not in the “mushroom” itself, but in an earlier part of the organism’s life cycle: the mycelium, or the root structure of the mushroom.  The mushroom fruitbodies emerge from underground networks known as mycelium. Mushroom mycelium grows through soil, wood and other materials, breaking down these materials and absorbing the nutrients.[/vc_column_text][vc_single_image image=”1485″ img_size=”full” alignment=”center”][vc_column_text]For years, Paul Stamets, DSc., Hon, has been working with other mycologists at Fungi Perfecti, LLC to develop new ecosystem interventions, harnessing the power of mushroom mycelium. Much of their work has focused on mycoremediation, the practice of using mushroom mycelium to break down toxic compounds. A few key points:

Preliminary research indicates that digestive enzymes produced by oyster mushroom (Pleurotus ostreatus) can break down petroleum products such as oil, diesel, and gasoline…

As we come to terms with [the potential of] a Sixth Great Extinction, we need to mobilize our intellectual and financial resources to save our habitats, our fellow plants, animals, fungi and organisms, and indeed ourselves![/vc_column_text][vc_column_text]

This is a condensed version, get Richard’s full article published in Face the Current April edition pages 114 – 117. Digital or print? You can purchase either, click here!

Jerry is the Education Director and part of the formulation team for Host Defense Organic Mushrooms. He presents information to professionals as well as the general public in the United States and Canada regarding the traditional use as well as the most recent research associated with mushrooms and herbs. Instrumental in formulating a supplement line Jerry combines mushrooms and herbs for the mass market to support people’s wellbeing, www.hostdefense.com offers the full skinny.

How to Become a Spiritual Master in...

Vamp Up Your Meals and Health With...

Yes, We Can Have Fabulous Gut Health