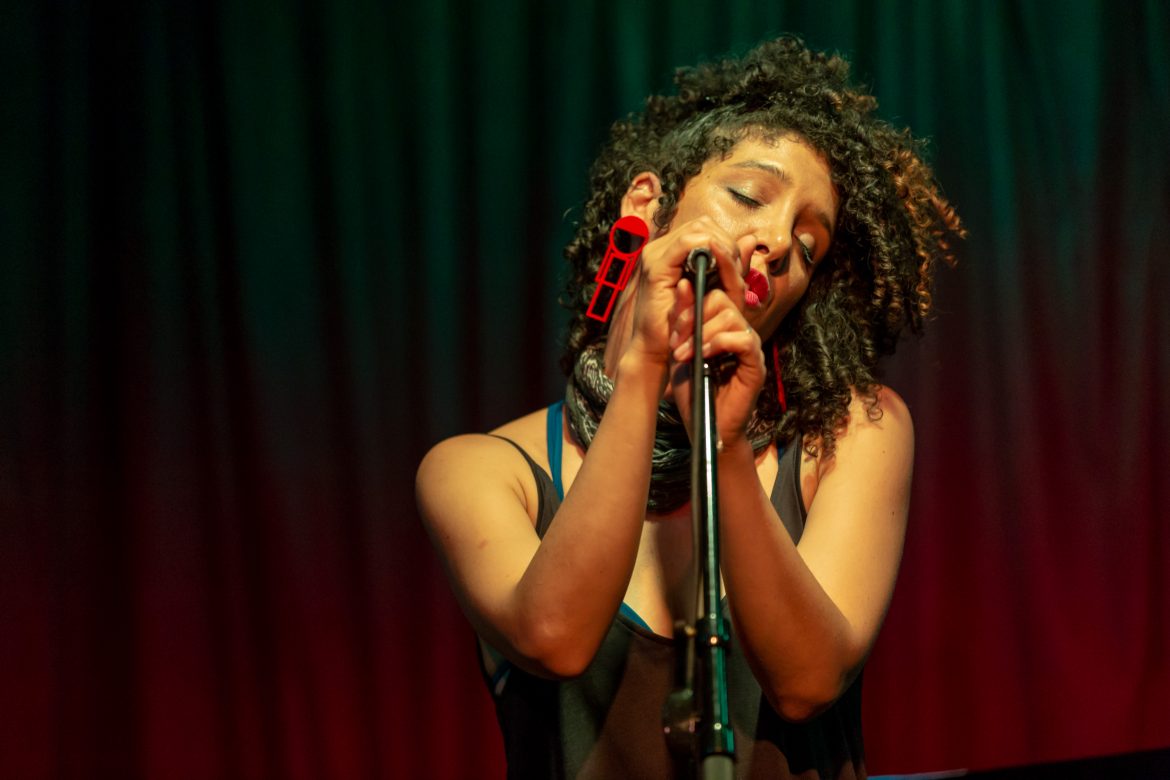 You may be familiar with Raya Yarbrough as the singer of “The Skye Boat Song,” the theme from the Outlander television series. But her new studio album North of Sunset, West of Vine, released October 5, brings her love for jazz full circle, and into a bold new light.

North of Sunset, West of Vine has been two-years in the making and features ten new songs written and performed by Yarbrough, as well as her arrangements of two beloved cover songs. Her very personal lyrics are grounded in her Los Angeles life, as the title would indicate. 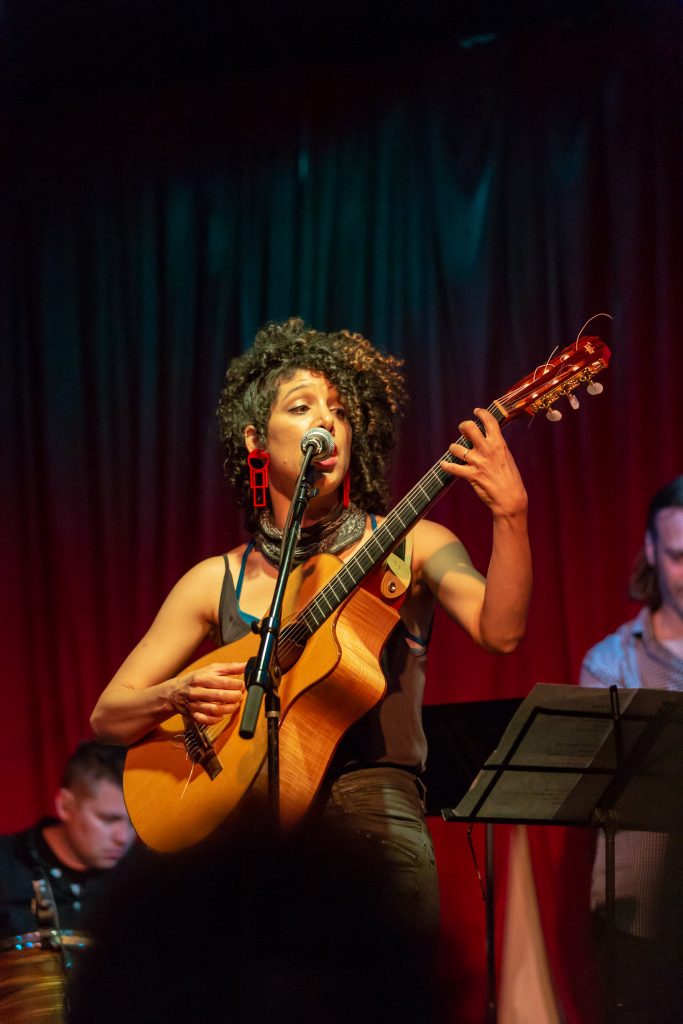 The songs on the album are inspired by the singer’s memories of performing in jazz clubs throughout Hollywood, initially with her father, beginning at the age of seven. With soulful and layered vocals, strings, and multi-textural soundscapes, this album is her stories brought to life.

“I didn’t go back to Hollywood for a decade,” said Yarbrough, “but when I finally found myself at a party on a rooftop across from the El Capitan, memories came back like raw diamonds. Ugly and precious. Old pain flipped into devotion, and the chords came with the words. It’s exciting to have these stories collected now, to live them from the other side.”

Some of Yarbrough’s notable live performances include opening for Terence Blanchard at The Jazz Standard in New York City as well as a special performance at the Hollywood Bowl as part of the Playboy Jazz Festival. And she is also known as the female singing voice on the sci-fi hit ‘Battlestar Galactica.’

On the strength of compelling performances that reveal shades of Sarah Vaughn and Adele, The Los Angeles Times called Yarbrough’s voice “a pliable, versatile instrument, an effective vehicle for a musical expression that ranges freely.” USA Today remarked, ‘Yarbrough’s gracefully gritty vocals recall a young Joan Osborne.” Yarbrough has opened for Terence Blanchard at the Jazz Standard in New York and performed at the Playboy Jazz Festival.

Yarbrough made her international debut on Telarc (Concord) in 2008 with her self-titled album, “Raya Yarbrough”, produced by Oingo Boingo alum Steve Bartek. She released a total of three previous independent albums, and band members have included members of Kneebody, Zappa Plays Zappa, and Kamasi Washington’s band. 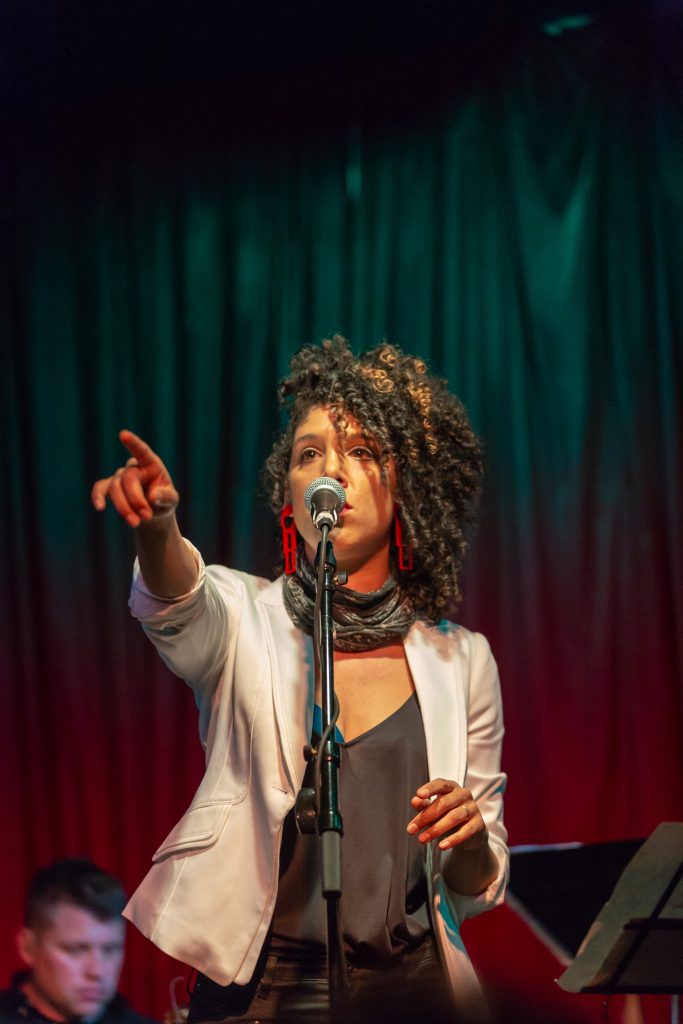 You can now catch Raya drawing crowds to Los Angeles venues like Hotel Café, back in Hollywood, her old stomping ground. Her upcoming show November 14th will be at The Baked Potato. North of Sunset, West of Vine is also available from major distributors including Spotify, Apple Music, iTunes, and Amazon.

Rico Loop: We are Music Embodying the...