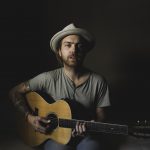 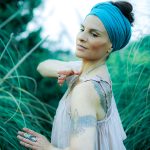 Opt Outside: The Health Benefits of Earthing 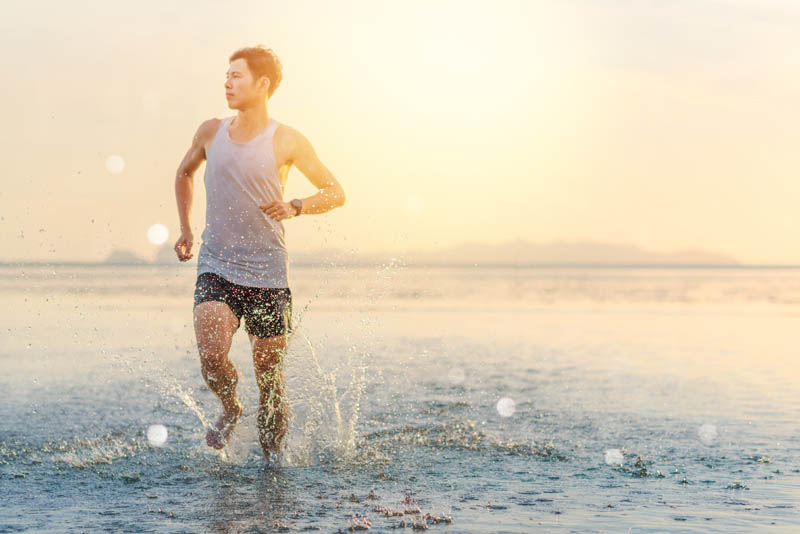 In today’s world we are constantly bombarded with countless “life hacks.” Soothing oils; weight loss pills; and supplements to help us sleep, slow the aging process, cure our aching back, or improve our mood. But did you know that there is a natural way to improve blood circulation, strengthen immune response, relieve stress, decrease inflammation, and repair sore muscles?

“Earthing”—also known as “grounding”—is the process of absorbing the earth’s charged electrons through the body. This is done via direct body contact with the ground. As we stand or walk outside with our bare feet, these electrons enter through the trigger points of our feet and flow throughout our body.

This Face the Current Sports & Fitness Feature is published in Issue 23 / May-June 2019 Edition.  Order PRINT here, SUBSCRIBE to digital membership for unlimited access, or continue reading this article below. 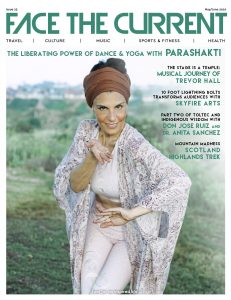 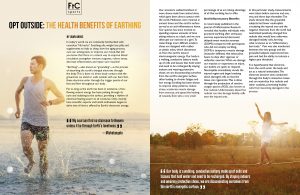 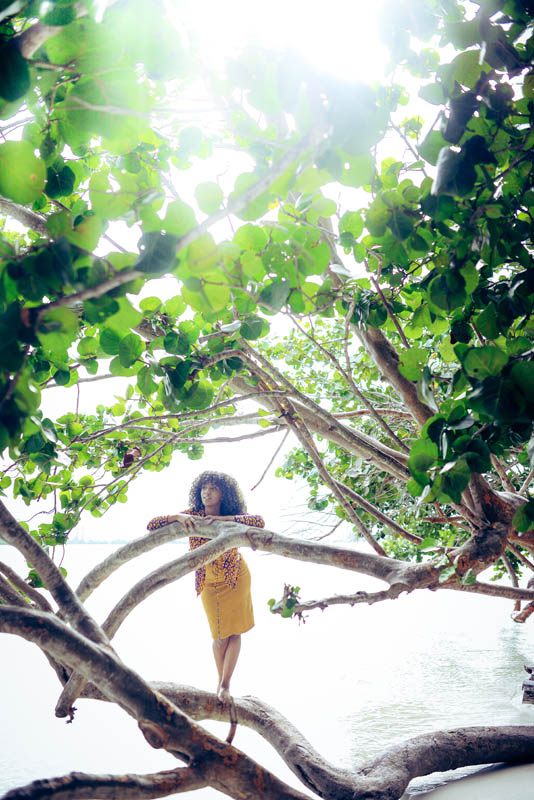 For as long as the earth has been in existence, a free-flowing natural energy has been pulsing through its core and radiating to the surface, providing a rhythm of electrical healing power to all creatures. Only recently have scientific experts and health enthusiasts begun to delve into all that is offered by Earth’s electronic energy.

My soul can find no staircase to Heaven unless it be through Earth’s loveliness. — Michelangelo 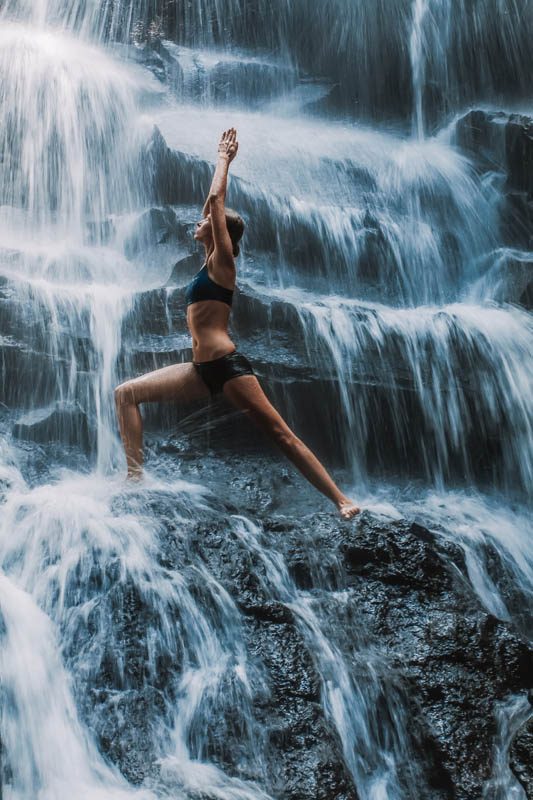 Our ancestors walked barefoot or wore shoes made from animal skins, which gave them direct contact with the earth. Medicines were minimal in ancient times and the earth’s surface served as an anti-inflammatory haven. Our species has since evolved to spending copious amounts of time sitting indoors at a desk, and we very often get our exercise at a gym. To make things more difficult, modern shoes are designed with rubber or plastic soles, which disconnect us from the earth’s natural electromagnetic energy. Our body is a walking, conductive battery made up of cells and tissues that hold water and need to be recharged. By staying indoors and wearing protective shoes, we are disconnecting ourselves from the earth’s energetic surface, often leading to chronic fatigue and low energy. Earthing has been shown to improve sleep patterns, reduce stress, accelerate muscle damage from exercise, and speed the healing of wounds. Even still, a very small percentage of us are taking advantage of all that earthing has to offer. 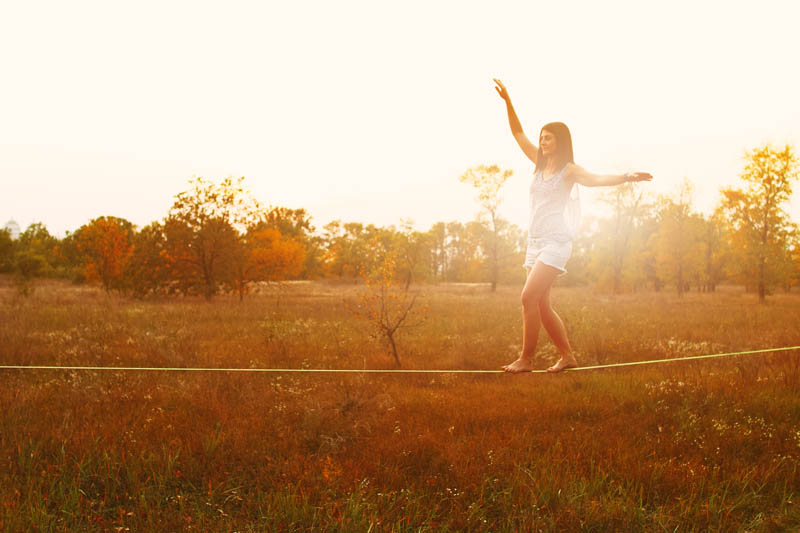 A recent study published in the Journal of Inflammation Research revealed that healthy individuals who practiced earthing after strenuous exercise experienced decreased delayed-onset muscles soreness (DOMS) compared with participants who did not employ earthing. DOMS is temporary muscle damage (muscular stiffness) that takes place hours to days after vigorous or unfamiliar exercise. When we damage our muscles or experience an injury, our bodies are quick to respond. Neutrophils immediately invade the injured region and begin breaking down damaged cells so that the tissue can regenerate. This is done through the production of reactive oxygen species (ROS), also known as free radicals. Unfortunately, these free radicals can also damage healthy cells near the injured area.

In this particular study, measurements were taken before exercise and one, two, and three days thereafter. The study showed that the grounded subjects had fewer neutrophils circulating the injured area and the negative electrons from the earth had neutralized positively-charged free radicals that would have otherwise damaged healthy cells, forming what is known as an “inflammatory barricade.” Pain was also monitored between the two groups and the grounded subjects experienced less pain and had the ability to tolerate a higher pain threshold.

It is hypothesized that electrons from the earth enter the body and act as a natural antioxidant. The electrons become semi-conducted through the body’s connective tissue and can neutralize free radicals and other oxidants, preventing healthy cells from becoming damaged in the process. 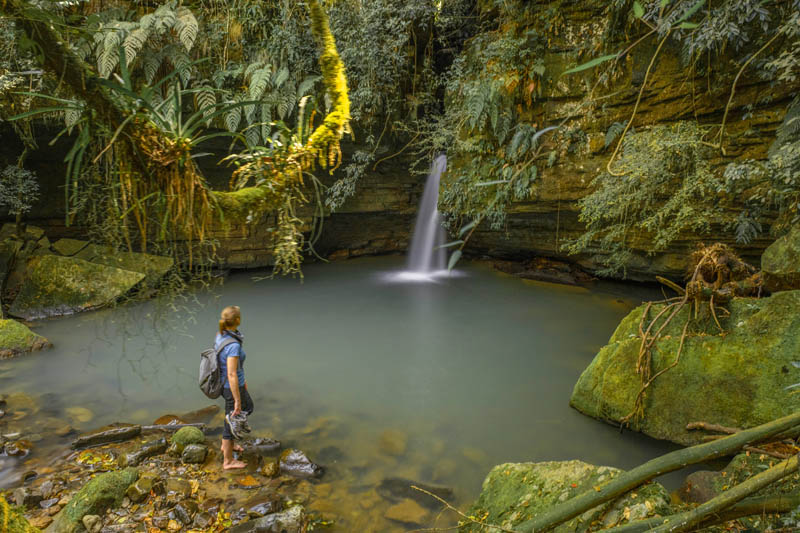 Earthing also reduces stress and brings harmony to our body by balancing cortisol levels. Cortisol is often described as the “stress hormone” due to its role in helping control blood sugars, reducing inflammation, and limiting blood pressure. It is a vital hormone that protects bodily health and contributes to well-being, but when elevated, cortisol can be the cause of a host of bodily maladies including a weakened immune system. When we are grounded, Earth’s negative potential allows our bodies to become stable, efficient systems. One of the first published earthing studies examined the effects of sleep and circadian cortisol levels. The study showed that after six weeks, participants displayed lower signs of stress due to lower cortisol secretion rates during sleep. 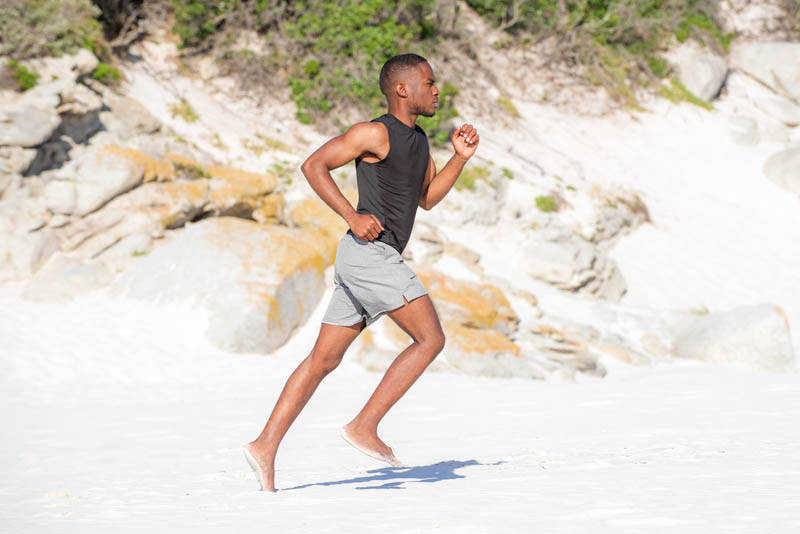 Evidence also implies that earthing may promote anti-aging effects. It is widely accepted that aging is the result of cumulative damage caused by free radicals that are produced through normal metabolism or in response to injury and other pollutants. By neutralizing free radicals through earthing, cells remain strong and this keeps our healthy tissue from being compromised during inflammation. With healthy cells and a healthy balance of cortisol, a good mood becomes the norm and happy people age graciously.

One of the first conditions of happiness is that the link between Man and Nature shall not be broken. — Leo Tolstoy 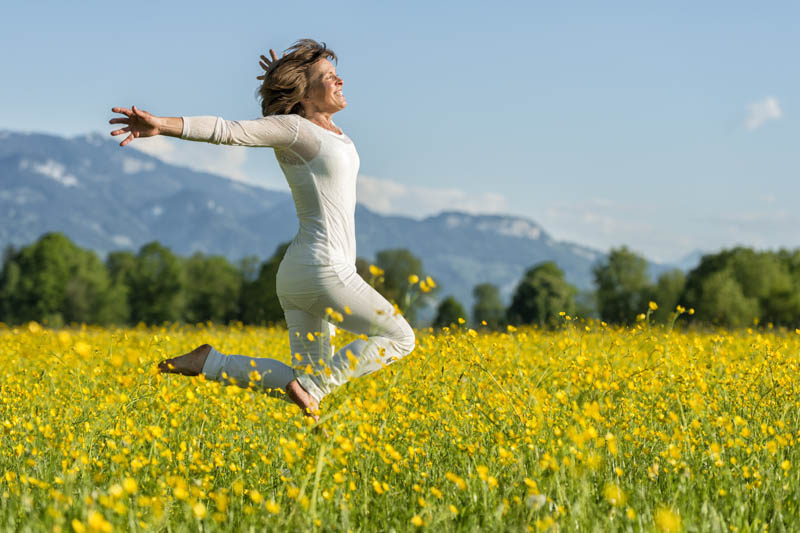 How to Practice Earthing

So, how often and how long should you practice earthing? While many studies show the health benefits of earthing, most have taken place indoors using conductive mats that are connected to outdoor grounding rods. This allows for accurate data to be compiled while controlling for the placebo effect. It has been shown that the earth’s electrons can be immediately absorbed upon direct skin contact, so any time we are outdoors and grounded, the better. There is limited research as to how much earthing is truly beneficial. I suggest starting with at least five minutes each day of being grounded outdoors, ultimately working up to a minimum of thirty minutes. This can include walking barefoot on grass, soil, sand, gravel, and even concrete. Sit outside in a chair reading your favorite book with your bare feet rested on the grass, or swim in the ocean or a lake. Laying on a cotton towel or blanket is also suitable since these fibers do not interfere with grounding.

We all know that spending time outdoors with nature can be a peaceful and therapeutic way to deal with the stressors in our lives. Now, research shows that we are literally charging our internal batteries and strengthening our immune systems in the process. So, get out there; feel the earth and feel better!

Opt Outside: The Health Benefits of Earthing was last modified: August 12th, 2019 by Jawn Angus

Jawn Angus is a runner who has competed in 44 marathons in 38 US states, Canada and Australia. He is also an Ironman triathlete and owner of Marathawn Jawn Coaching based out of Seattle, WA and Scottsdale, AZ. Jawn is an RRCA Level II run coach, USA Triathlon Level I coach, and ISSA Strength & Conditioning certified trainer who offers running, triathlon and strength coaching online. He holds a degree in Healthy Lifestyles Coaching from Arizona State and studied Sports Nutrition and Exercise Immunology in Australia. When he’s not running, Jawn likes to soak up the Arizona sunshine.

Behind the Lens With Award Winning Photographer...

Four Keys to Success in Running Your...