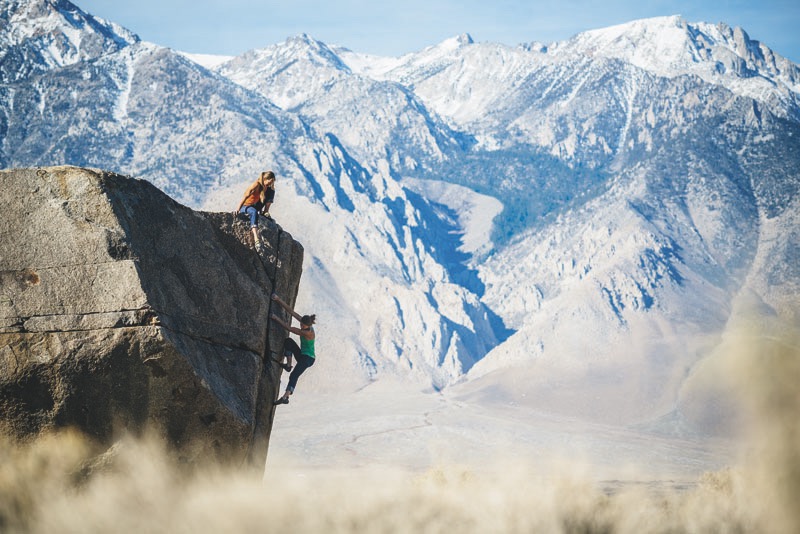 When thinking about the environment, I have to remind myself that “the environment” isn’t just a park or a mountain or a river. It’s the ground we walk on every day—it’s our homes, neighborhoods, cities, the lands we live and play on. We immerse ourselves in it like slipping into an old comfortable shirt. Although in some cases that shirt just isn’t that comfortable anymore.

I like to try to recast any discussion of environmental conservation from a political or economic discourse to one of responsibility. According to an article titled, World Population Growth, published on ourworldindata.org, “Between 1900 and 2000, the increase in world population was three times greater than during the entire previous history of humanity—an increase from 1.5 to 6.1 billion in just 100 years.” That alone should convince us that we all have responsibility to address the resulting impact we are having on this planet. Thankfully, many individuals and businesses are committed to helping protect and preserve the environment. One such organization is Patagonia, a leading designer of outdoor clothing and gear, based in Ventura, California.

Since 1973 Patagonia has provided nearly $90 million to grassroots environmental organizations around the world. This assistance in the form of grants are given to hundreds of community-based groups every year who are creating positive change for the planet. Currently about 722 of these “grantees” are based across the United States and are working on issues in the areas of land, water, climate, communities, and biodiversity. 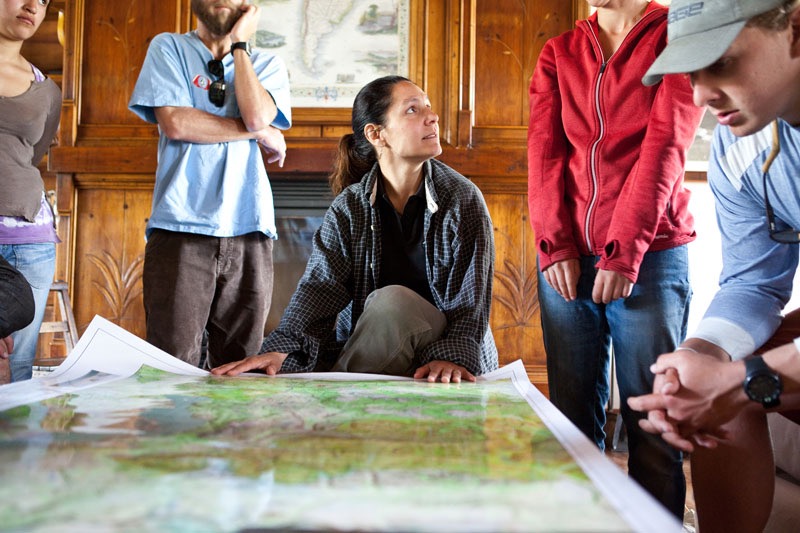 This past February, Patagonia launched new tools for individuals to find and connect with grantee organizations working on environmental issues in the same community. “Action Works is a comprehensive online platform that enables our customers to take action to help with local issues in a variety of meaningful ways. It perfectly supports our founder, Yvon Chouinard’s desire to get people to discover and connect with environmental action groups and get involved with the work they do,” explains Sam Merch, Patagonia’s Activism Marketing Coordinator.

Action Works helps answer the question, “What can I do to help?” This platform makes it easy to find and connect with environmental nonprofits who are working every day on local environmental issues. It also provides links for grassroots organizations who are new to Patagonia to apply for funding. Since its launch, the site has been leveraged by hundreds of Patagonia’s grantees in the U.S. to post events, petitions and skill based volunteering opportunities. “The response has been wonderful,” said Merch. “We have seen hundreds of thousands of our customers and online audiences visit the site with many taking actions to support environmental organizations in their local areas, or organizations working on issues they care about.” 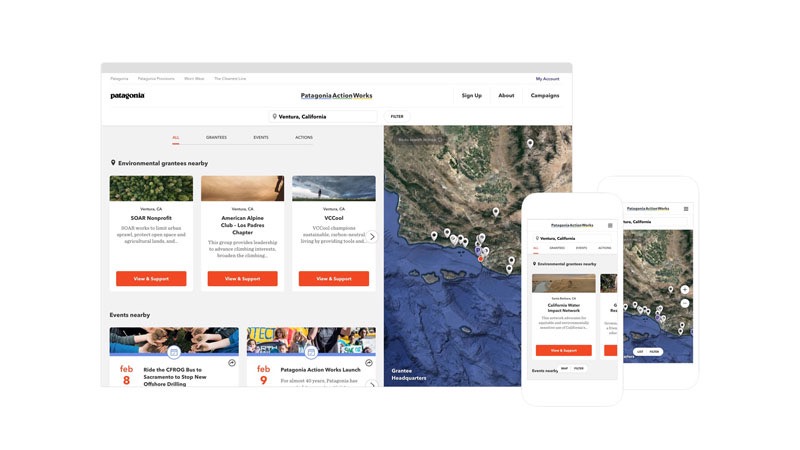 With high-profile organizations like the Nature Conservancy and the Sierra Club, both 2017 grantees, establishing profiles on Action Works, the site is gaining recognition within the conservation community. Merch is quick to point out that, “Beyond those organizations, our focus is helping local, grassroots efforts to post their opportunities to meet the needs of their calls to action and campaigns.” One such local organization is Pacific Rivers based in Portland, Oregon. Their mission is to protect and restore the watershed ecosystems of the West in order to preserve the region’s freshwater heritage.

Pacific Rivers has been a grantee of Patagonia’s foundation giving for many years. So when they learned of Action Works, they were eager to use it to engage people who are concerned about issues impacting the area’s rivers, waters and fisheries. Executive Director, John Kober explains, “Our use of Action Works has been extremely positive to date. We’ve already connected with talented people who bring technical and scientific expertise that we need through Action Works. For example, we were able to connect with a geomorphologist who is advising us on a clean drinking water analysis that we are currently working on.” 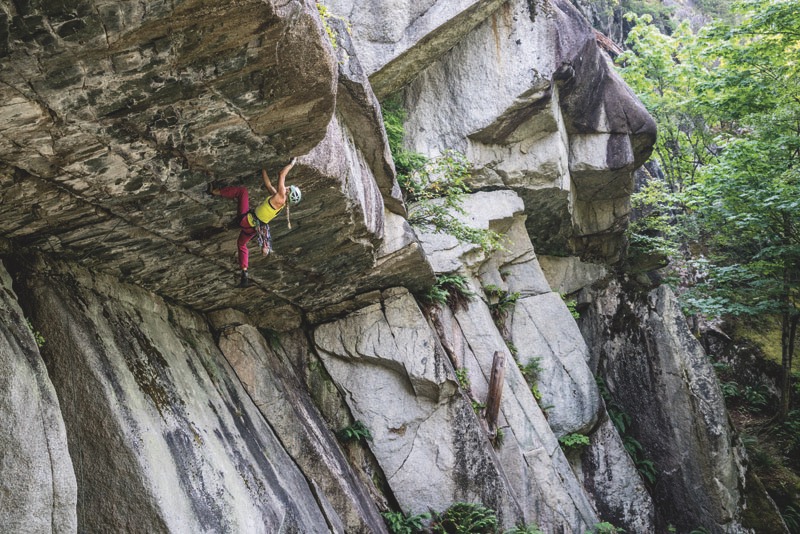 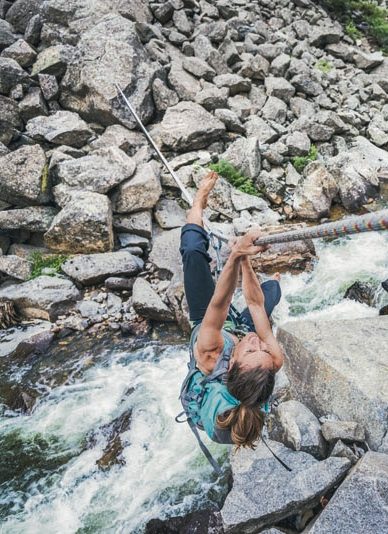 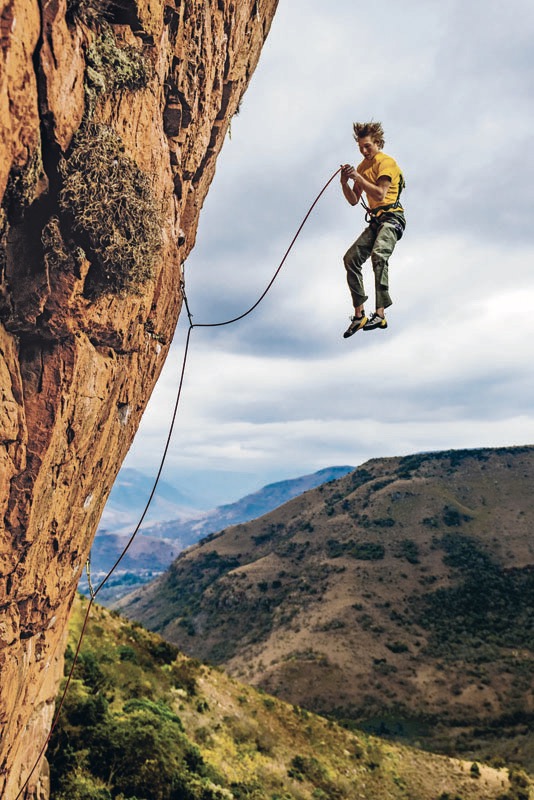 The fact that Patagonia is closely aligned with Pacific Rivers, an organization with shared values, differentiates this effort from other similar skill matching sites. Patagonia has been supporting grassroots environmental efforts for over 40 years. They have built relationships with organizations that are working on the root causes of problems and that approach issues with a commitment to long-term change. Merch adds, “Because we believe that the most direct path to real change is through building grassroots momentum, our funding focuses on organizations that create a strong base of citizen support. We vet these organizations carefully, so when our customers and audience see the organizations on Action Works they can be assured they are doing impactful work to protect the wild places and communities we care about.” 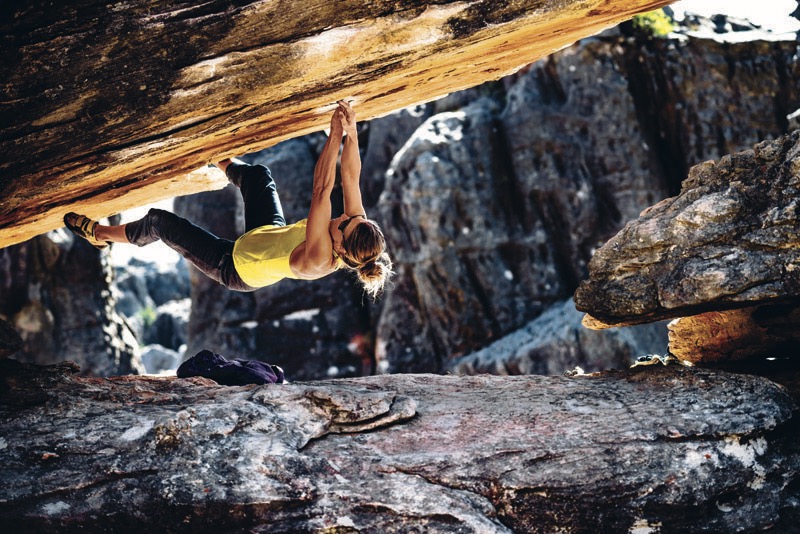 A Heritage of Service to the Community

For decades, Patagonia has been channeling their business success to help implement solutions to local environmental issues. They know firsthand how hard it is for nonprofits to stand out and get their message across. Action Works is a new, powerful tool aimed to make these groups more effective and powerful than ever before. It is this devotion to their core value of environmental responsibility combined with a love of wild and beautiful places that drives Patagonia to continue to inspire and empower others to find solutions to the planet’s environmental issues. 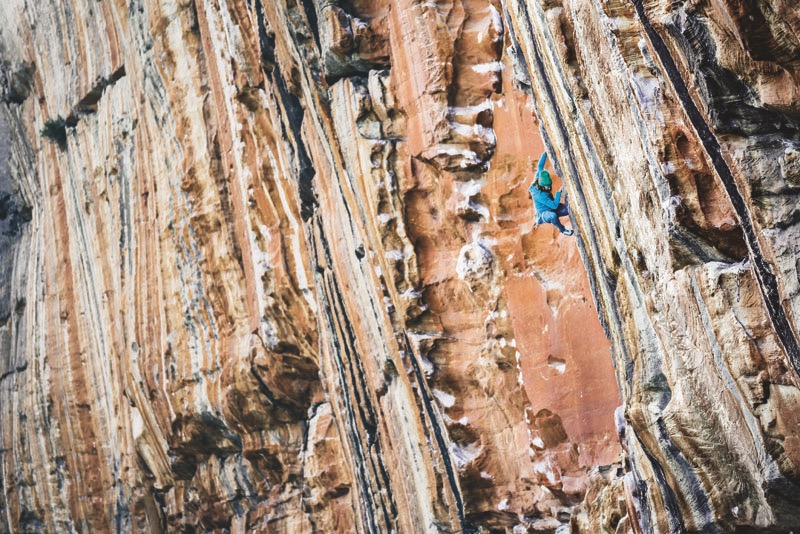