The Wanting Mind: Finding Purpose and Meaning in Times of Crisis, with Dr. Ronald Alexander 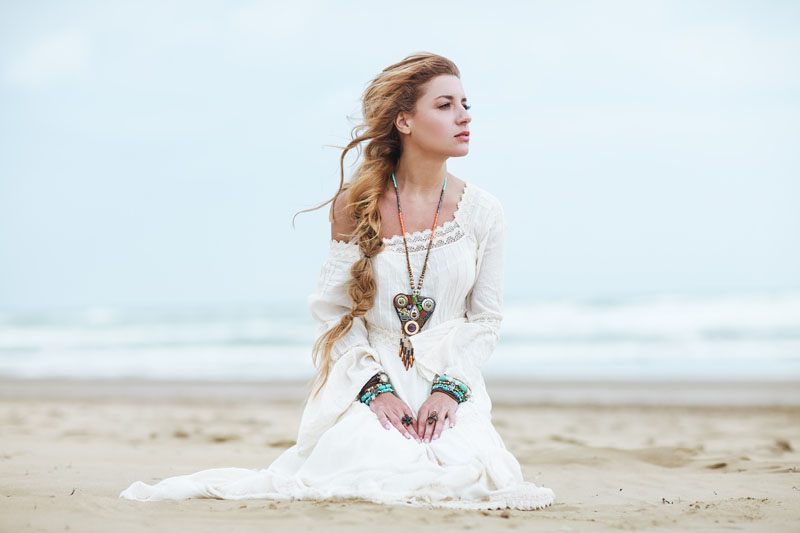 As a therapist in Los Angeles I’ve seen more than my share of patients who are dealing with various forms of depression and unhappiness.  One common personality trait I’ve found with them is their unwholesome thoughts and beliefs that come from what I call the “wanting mind.” In wanting mind, we feel that our current state of unhappiness can only be cured if we have more money, recognition, fame, or power.

Often we cause ourselves needless suffering when we ache for something that lies out of our grasp such as a better job, relationship or recognition or cling in vain to something that has already passed away. -@RonAlexanderPhD Click To Tweet
No emotion or state of being, however strong, is permanent and happiness can’t be found outside of ourselves, only within. Buddhists call this phenomenon of endless wanting and dissatisfaction the “hungry ghost.” -@RonAlexanderPhD Click To Tweet

Wanting mind can also keep us tenaciously holding on to something negative: an unwholesome belief about how things ought to be or should have been, or an unwholesome emotion such as anger, sadness, or jealousy.

This feature was originally published in Issue 18. CLICK THE BUTTON to explore the entire issue with our viewer friendly, interactive magazine reader.

When we’re in a state of wanting mind, we’re never satisfied, no matter what we have. If we attain the object of our longing, we simply replace the old desire with a new one. If we achieve revenge; we feel worse than we did before. The problem is that wanting mind is rooted in the incorrect belief that something outside of ourselves is the key to lasting happiness so we look there for the solution.

Now I realize that one can never completely avoid the wanting mind or any other hindrance. Desire is part of being human. It causes us to strive toward bettering our lives and our world, and has led to many of the discoveries and inventions that have provided us with a higher quality of life.  But there’s a danger in thinking that by ridding yourself of this quality of wanting, you’ll lose the motivation to better your life. The unhealthy side of the wanting mind is despite all that we can achieve and possess; we become convinced that we won’t be happy or contented unless we acquire even more. This unwholesome belief can lead to competitiveness and feeling resentful toward, or envious of, those who seem to have an easier life.

This leads to the unwholesome habit of comparison. Some people look at others’ successes and feel deeply envious. They may be angry that they haven’t achieved what they feel entitled to, start to diminish all that’s working for them in their lives, and obsess over what seems to be lacking.

Others often have unrealistic expectations rooted in the narratives spun by popular culture. In movies and television shows for example the difficulties of maintaining and nurturing relationships are often minimized in favor of a more engaging and unlikely story of couples who meet, fall in love immediately, have great sex as well as an unwavering long-term commitment, and rarely disagree—and if they do, they quickly resolve all their issues. The amount of effort and time that must be invested to foster a healthy relationship is often surprising to people with little experience of such relationships.

One remedy to addressing these underlying, and distorted beliefs of the wanting mind that contribute to the complexities of depression is through a mindfulness meditation practice.  I had one client, in particular, who dreamed of being a successful novelist, and became deeply envious of a talented writer who’d written several best-selling novels that had defined a genre and made her famous. This client, who was only a year or two out of college, had already managed to procure a scholarship to a prestigious writing program but felt disappointed in her inability to find a publisher for her novel.

Through meditation, the conflicted young woman was able to explore her belief that she should have as much skill and success as someone who had spent many years honing her craft and building her profile among booksellers and readers.  By becoming mindful she recognized that she’d been repressing unwholesome feelings of low self-worth. I helped her see that the passion she was devoting to envying this best-selling author’s success could be redirected to more productive activity if she would apply a positive antidote of satisfaction to her wanting mind, which had created a grandiose expectation completely out of proportion to a reasonable level of achievement for a writer just starting out.

Only through self-love and being in the moment can one open themselves up to the type of creativity they need to improve their circumstances. -@RonAlexanderPhD Click To Tweet

By dropping out of wanting mind and negative comparison, you can then drop into an acceptance of what’s ordinary as well as what’s extraordinary within yourself.  Each of us has the potential to do something no one else has ever done before, and you open yourself to discovering just what that is when you replace wanting mind and its negative feelings and thoughts with a mind-set of satisfaction.

The Wanting Mind: Finding Purpose and Meaning in Times of Crisis, with Dr. Ronald Alexander was last modified: July 14th, 2021 by facethecurrent